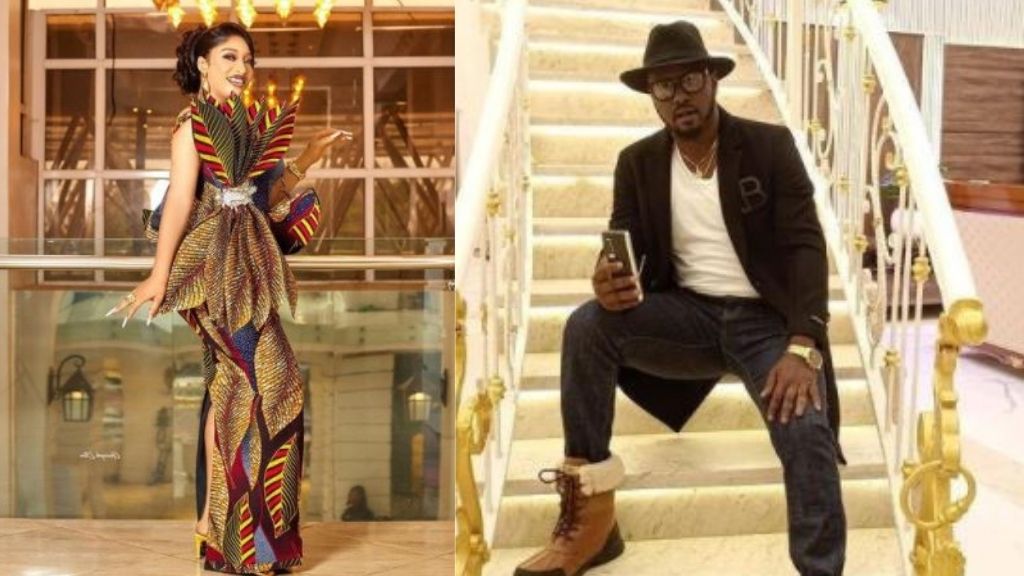 Nollywood actress, Tonto Dikeh has reacted amidst the crisis that erupted between her and her ex-lover, Prince Kpokpogri.

Lately, Tonto and Kpokpogri have been on the news after a petition that was said to have been filed by the former against the latter surfaced online. The petition accused Kpokpogri of blackmail and extortion. Tonto also cried out about Kpokpogri trying to expose some unclad photos of her.

Kpokpogri while reacting swore that Tonto can’t ‘rubbish’ him the way she did to her previous man.

Amid these crises, Tonto has made a cryptic post about her strength and ability to persevere no matter what life throws at her.

YOUR GROWTH TO LEADERSHIP WILL BE TESTED IN YOUR TIME OF CRISIS, YOUR RESPONSE TO THE PAIN MAKES OR BREAKS YOU..
At the end of the day ONLY YOU CAN DECIDE THAT FATE..”