#BBNaija 2021: I can sponsor my future husband if he’s broke – Queen boasts 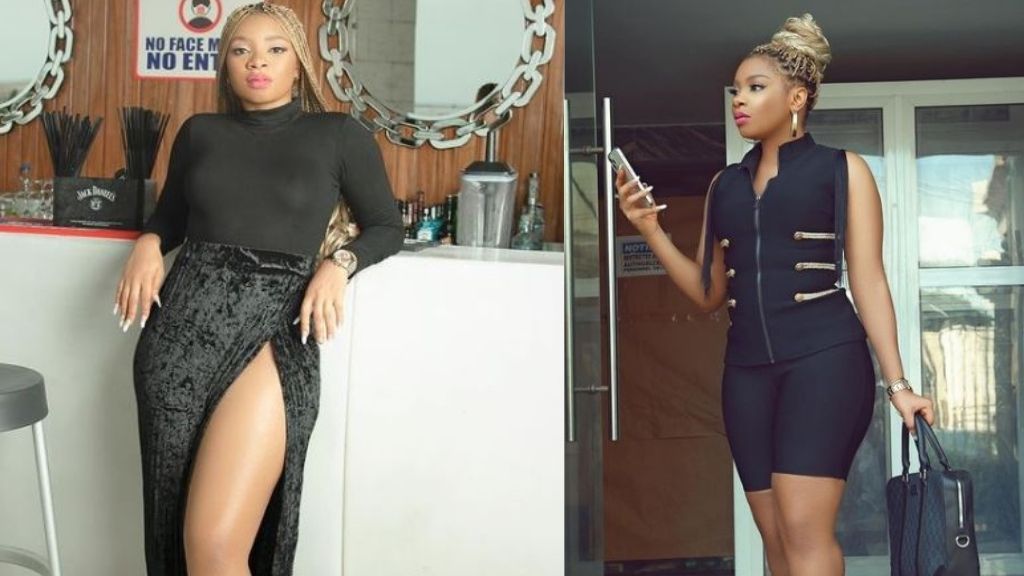 Big Brother Naija Shine Ya Eye housemate, Queen, has boasted that if she ends up marrying a broke man, she’ll sponsor him as long as he has prospects.

She mentioned this while discussing with Cross on Friday, day 55 of the show, as the duo discussed their future plans after the house.

Earlier on Friday, Queen had lost her pet fish, Green, and Cross has consoled her for the loss because he also lost his the day before.

As the duo talked about their future plans, Queen stated that she doesn’t want to get into a relationship soon because of her business.

Making reference to her past relationship, Queen said, “I was basically doing everything for my ex-boyfriend; praying for him. But at the end of the day, the relationship went like that. So right now, I just want to put all the energy into me and make me a better person.”

She added that she doesn’t mind sponsoring her future husband as long as he has prospects.

Queen said, “Even if the husband that wants to marry me isn’t rich, if he has prospects and I see that he’s very serious and have something that we can work on, I can assist him.

“I can give him money to push himself and all of that, I can do that. I don’t care if you’re rich or not; just have a prospect and be sensible.”

However, earlier in the show, Queen had stated some requirements for her future husband, stating that he must be rich because she likes good things.