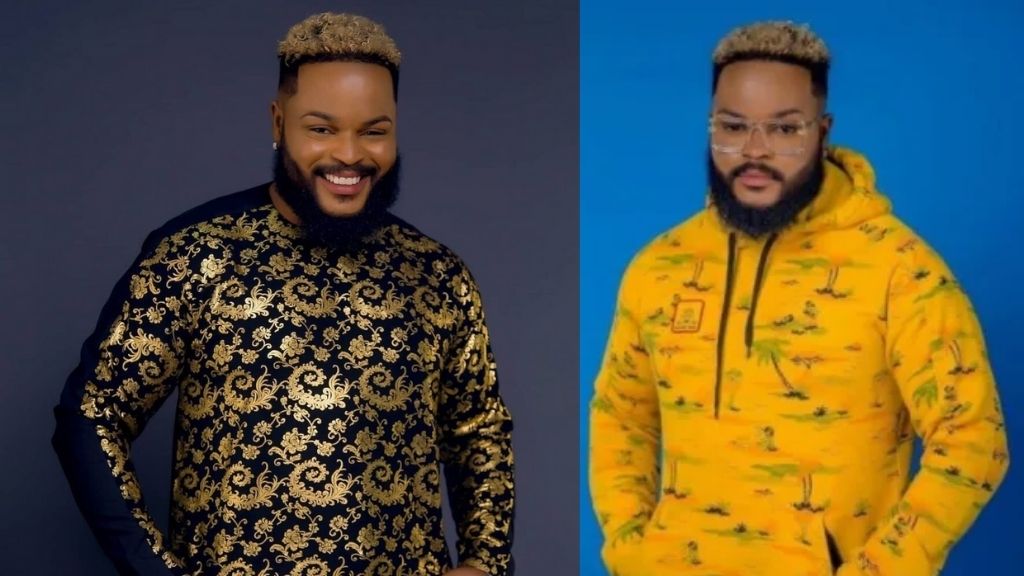 Big Brother Naija, BBNaija, ‘Shine Ya Eye’ housemate, Whitemoney, has revealed the female housemate that caught his attention when she entered the house.

Whitemoney told fellow male housemate, Yousef, during a conversation on Monday that Maria caught his attention when she entered the BBNaija house last month.

The 29-year-old Enugu indigene said that he liked Maria because he perceived her as a strong woman, but he lost interest in her when he found out she was a wild card.

Whitemoney said, “The one person that caught my attention initially was Maria, but there are some things I started seeing that did not go.

“And when I knew she was the wild card, I started withdrawing.

“Even she knew I was withdrawing because you would not know if she was acting or faking or if she was being real.

“Immediately I knew she was the wild card, I started withdrawing.”