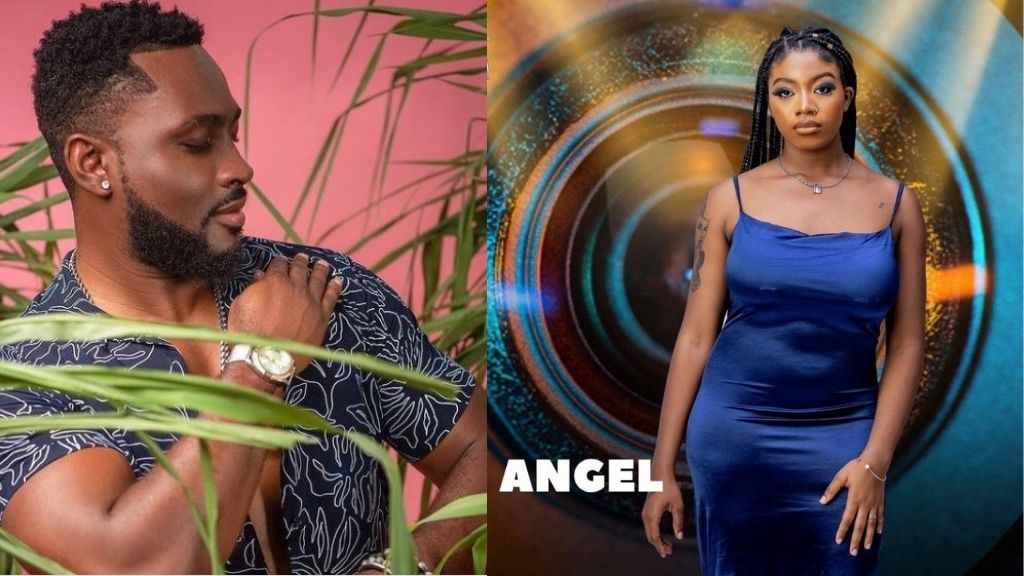 The particular incident happened during the truth or dare game organized by all housemates.

The housemates after the live show decided to catch some cruises as the host, Ebuka Obi-Uchendu accused them of being boring during the Sunday live show.

During the game, Pere was asked to allow a female housemate access to his manhood for a second.

Emmanuel didn’t hesitate as he chose Liquorose and took her to a corner showing her his manhood.

And a viral video shows Angel holding on to Pere’s manhood for a second as the other housemates, including Sammie, watched on.