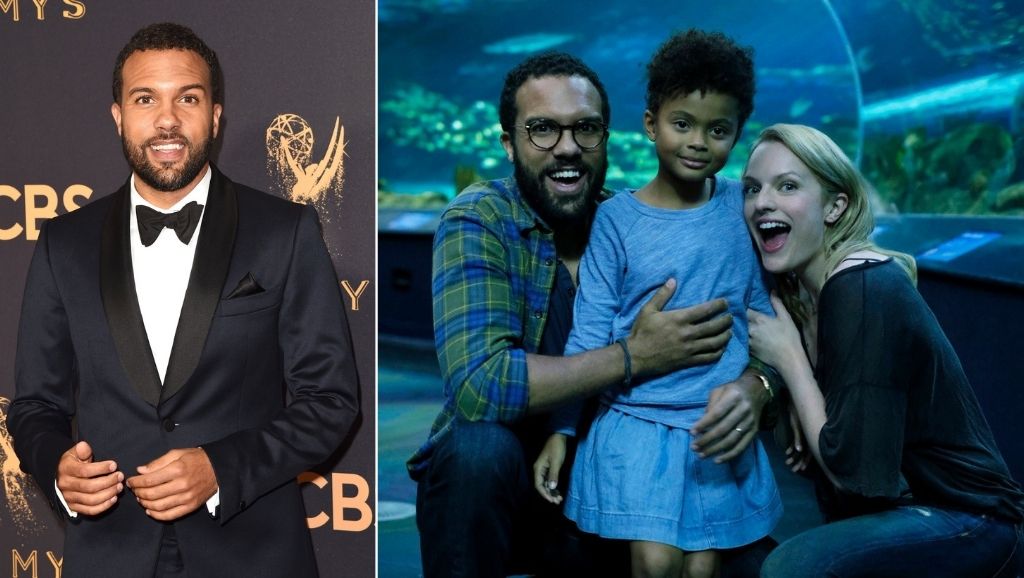 British-Nigeria movie star Olatunde Olateju Olaolorun popularly known as O. T. Fagbenle has been nominated by the Emmys Award for his role in the Handmaid’s Tale series.

O.T Fagbenle who acted as Luke in the series got nominated by the prestigious Award alongside Elisabeth Moss, Yvonne Strahovski and 18 other stars that starred in the series.

O.T Fagbenle is one of the leading actors of the Marvel movie – Black Widow, alongside Scarlett Johansson and other award winning movie stars.

The Handmaid’s Tale series was nominated for the Outstanding Casting For A Drama Series – 2021 by the Emmy Awards. Full details of the Awards and nominations can be found HERE

Reacting to the nominations, Nigerians home and abroad as well as fans from around the world took to their social media handle to celebrate the British-Nigerian actor.

@Deb_A_Rific wrote: “I’m the most excited about this one! He/Luke always seemed to be underappreciated (to me). I don’t know how many times I have cried along with Luke throughout the series. He deserves this!

Susandenisesco wrote: “He deserves all the awards! Just breathtakingly amazing!