“I am not a fool” – Annie Idibi accuses 2face Idibia of sleeping with his babymama, Pero 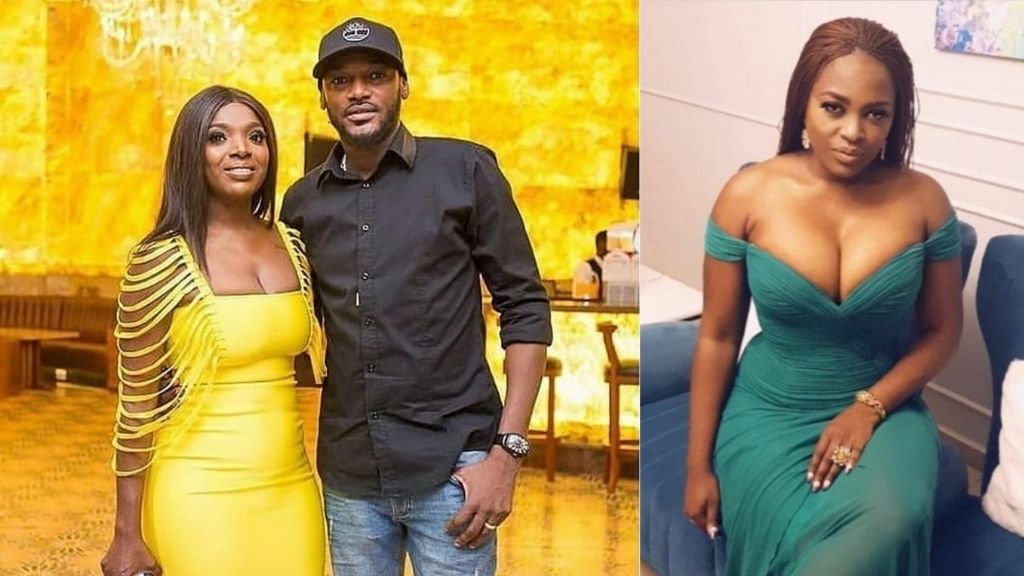 Annie Idibia, a nollywood actress and wife of popular Nigerian singer, 2face Idibia has accused her husband of sleeping with his babymama, Pero Adeniyi under the same roof with the kids while using his children with her as a cover-up.

The thespian took to her Instastory to lament profusely as regards the amorous relationship that has persisted between 2face and his babymama, Pero despite the fact that he is married.

The mother of two also stated that she has made huge sacrifices for the sake of her marriage, but it seems she’s getting the opposite of the genuine efforts she has deposited into the union.

Check out her posts below; 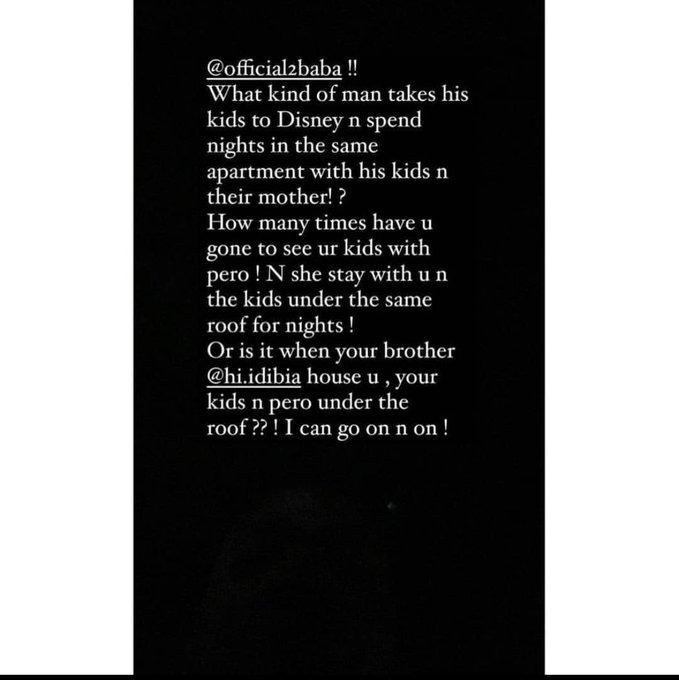 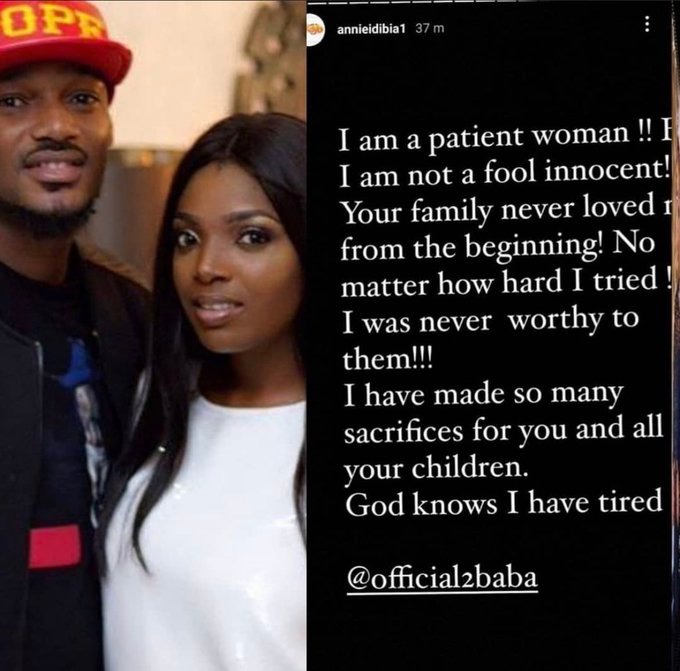 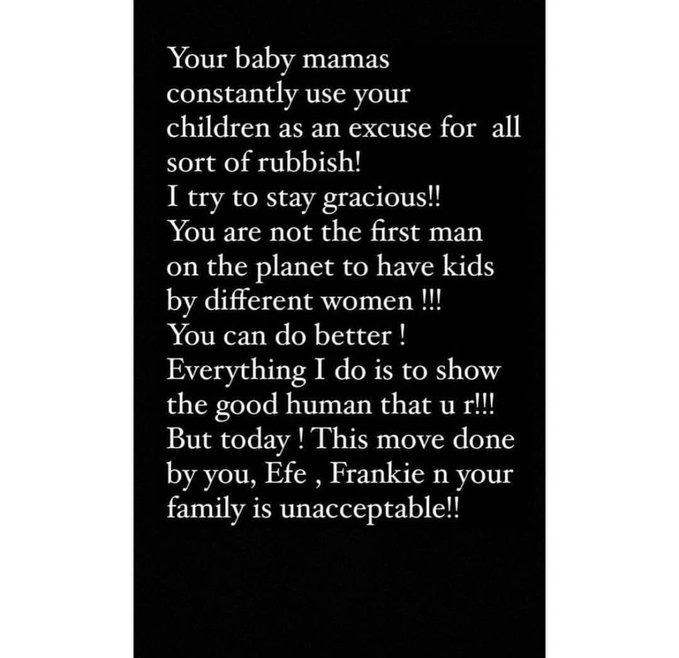