“I am still a virgin” – Mr Macaroni disclosed, fans react 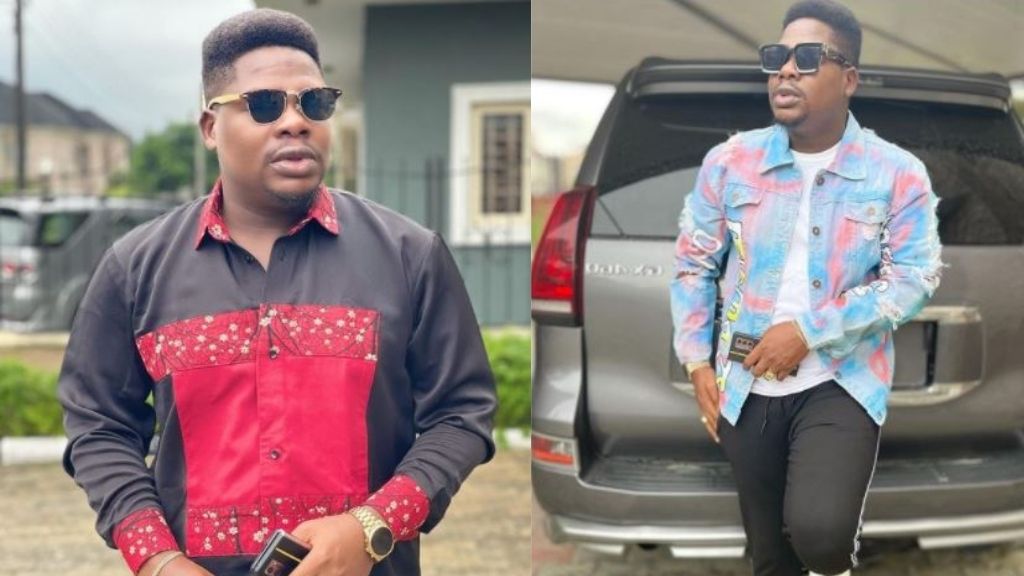 Popular Nigerian comedian and actor, Debo Adedayo better known by his stage name, Mr Macaroni has shocked his fans with his virginity status.

Mr Macaroni made the revelation in tweet on his official Twitter page, while teasing people who are no longer virgins.

The content creator hit fame with his comedy skits where he acts as a sugar daddy who often goes after young girls, so his disclosure came as a shock to many.

Some other fans have already started speculating that he could be saving himself for marriage.

”I’m still a virgin sha. I’m not like some of you that have misplace inside the world.” 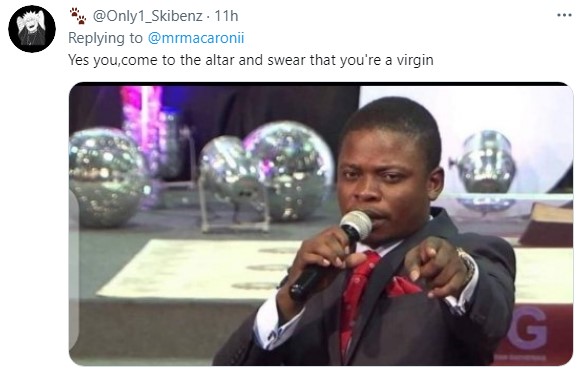 ABOUT US
Intel Region is an information house. We focus on bringing you quality intel in news, jobs, scholarship, sport, entertainment, technology and many more.
Contact us: [email protected]region.com
FOLLOW US
© 2021 Intel Region | All Rights Reserved