On a daily basis, I feed about 70,000 children in Nigeria – Billionaire daughter, DJ Cuppy spills (Video) 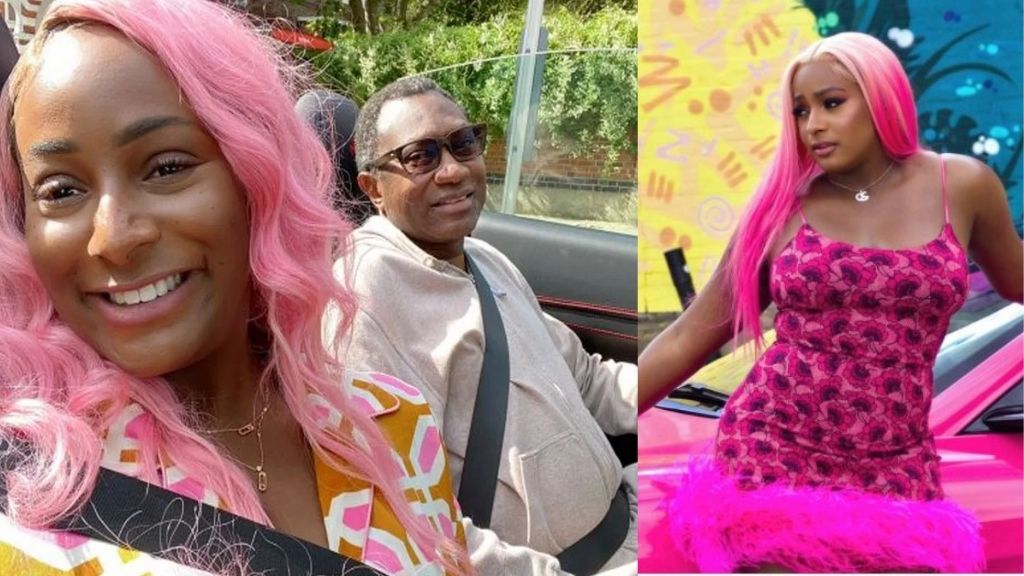 Billionaire heiress, Florence Otedola aka DJ Cuppy has disclosed she feeds about 70,000 children on a daily basis in Borno State.

Cuppy, daughter of Billionaire Femi Otedola, made this revelation during an interview with TVC while speaking on her appointment by the Lagos State Government as one of the ambassadors of the Lagos SDGs Youth Alliance network.

“On a daily basis, we feed about 70,000 children in Borno State and this is something that I do because I believe in tomorrow’s leaders. So, I’m not here as a celebrity but a humanitarian,” the daughter of Billionaire oil magnate who is a founder of Cuppy Foundation said.

Speaking further, the 28-year-old DJ urged the youth to embrace the platform initiated by the Lagos state saying it will create opportunities for entrepreneurship, leadership and mentorship.

“This project is about asking young people what our struggles are. Youth will also be able to give feedback on how they think the government is doing and how they can improve.

“As we all know that young people are tomorrow’s leaders. I want to use this platform to encourage young people that education is great and knowledge is power.”

Recently, the Lagos State Office of Sustainable Development Goals and Investment announced Cuppy and others as part of her commitment towards mobilising opportunities to advance and scale up innovative solutions in the attainment of SDGs across Lagos State.