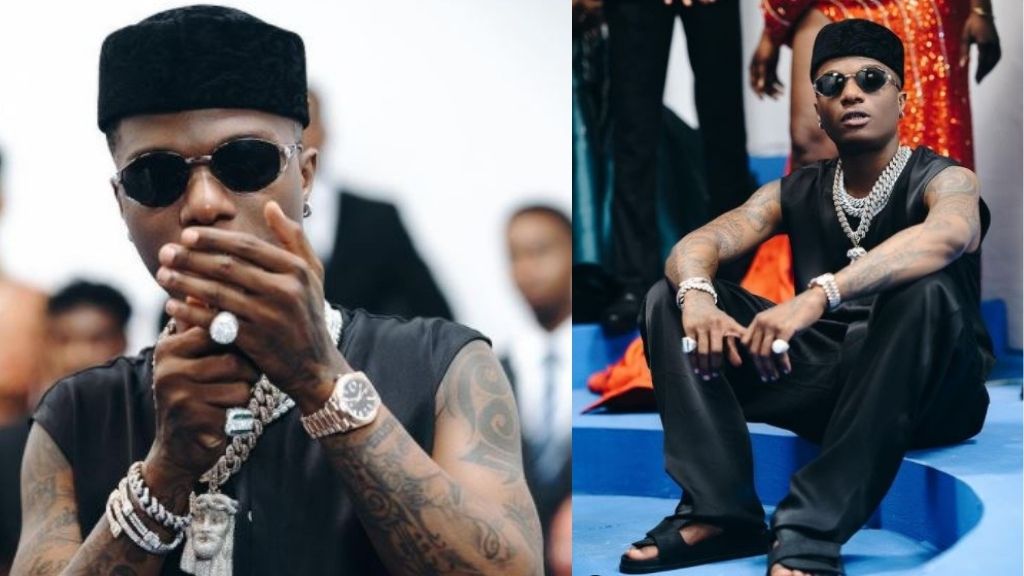 Popular Nigerian Singer and Grammy Award winner, Ayodeji Ibrahim Balogun professionally known as Wizkid has burst out with excitement after making history by selling out the O2 Arena within 12 minutes ahead of his Made In Lagos tour which is slighted for November 28.

Just as every artist sells tickets ahead of their shows, Wizkid also has been selling tickets ahead of his Made In Lagos tour across the country and has sold out tickets for his show in London within 12 minutes after the tickets were made available.

Wizkid reacting to that has affirmed his love for people in London as without their love and support he wouldn’t have made history by selling out O2 Arena within 12 minutes after the tickets to the show was made available.

Wizkid has already penetrated the UK hence selling out O2 Arena for his Made In Lagos tour isn’t surprising but has made another history by selling it out within 12 minutes after the tickets were made available and this is a very good win for the Afrobeat singer.

Wizkid has been selling out most of his shows but guess none of them made him proud like London as he has been able to sell out O2 Arena within 12 minutes and that is a heavy achievement because selling out O2 Arena isn’t an easy thing at all not to talk of doing so within a few minutes.