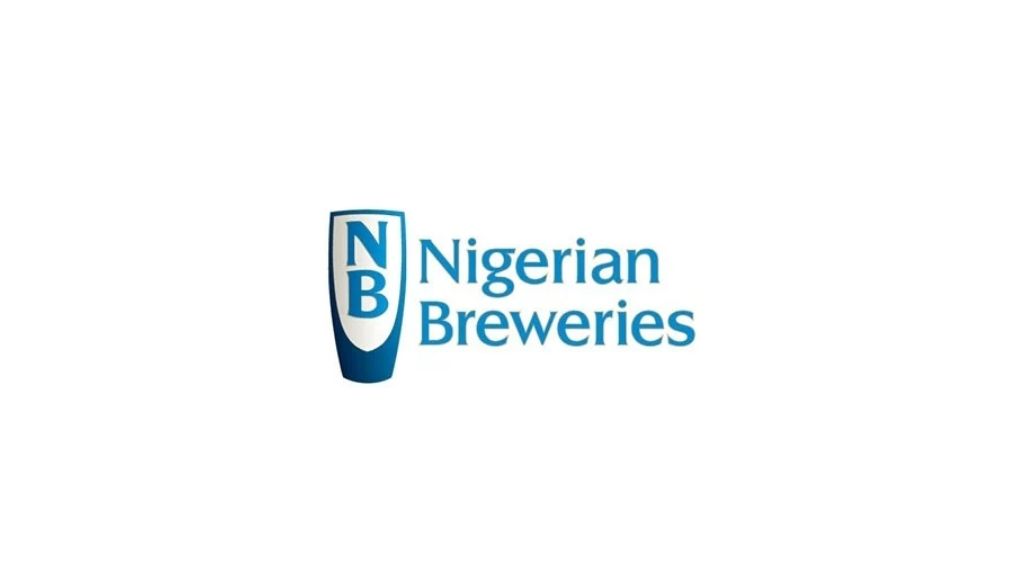 Nigerian Breweries Plc, the pioneer and largest brewing company in Nigeria, was incorporated in 1946. In June 1949, the company recorded a landmark when the first bottle of STAR lager beer rolled off its Lagos Brewery bottling lines.

@irjobalert - We are here to inform and open you to job opportunities in Nigeria. Follow us to stay informed.

This first brewery in Lagos has undergone several optimization processes and as at today boasts of the most modern brew house in the country. In 1957, the company commissioned its second brewery in Aba. Kaduna Brewery was commissioned in 1963 while Ibadan Brewery came on stream in 1982. In 1993, the company acquired its fifth brewery in Enugu.

Interested and qualified candidate for “Job at Nigerian Breweries (NB Plc)” should click the APPLY HERE button below.

Have any questions? – Click HERE to let us know and we will be glad to help.

U.S. Embassy, Stanbic IBTC Bank, and 3 other companies are Recruiting