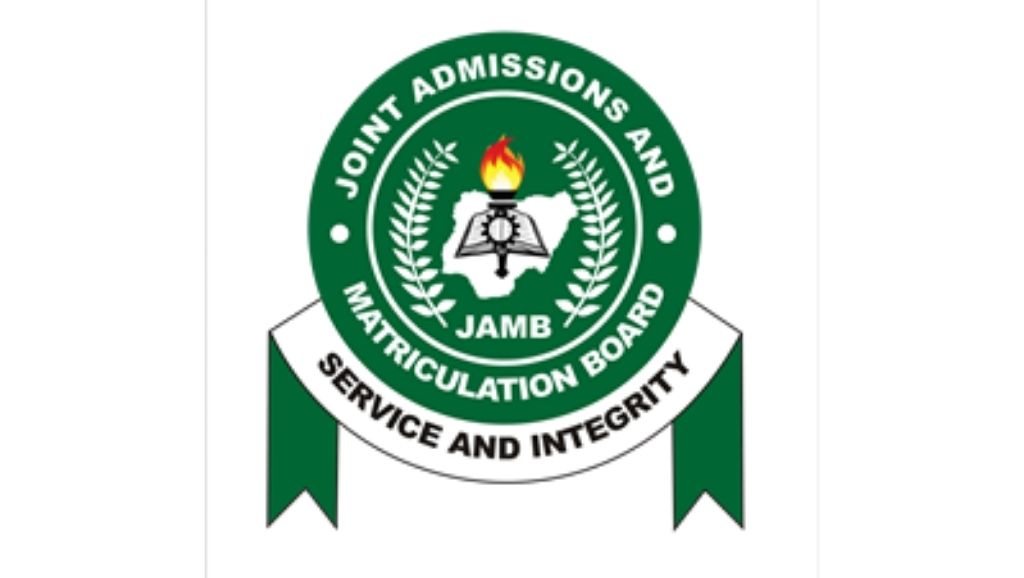 The Joint Admissions and Matriculations Board (JAMB) has said that mock examination slips for its Unified Tertiary Matriculation Examination (UTME) can now be printed out in preparation for the exercise.

JAMB made this known in its Weekly Bulletin of the Office of the Registrar and made available to the News Agency of Nigeria (NAN) on Monday in Abuja.

“Candidates who had registered for the 2021 Unified Tertiary Matriculation Examination and indicated interest to sit for the optional mock examination are to print their mock notification slips from Sunday, May 9.

“This is in preparation for the mock examination scheduled for Thursday, May 20.

“The optional mock notification slips can be printed from anywhere candidates find to be convenient, provided they have access to the internet.

“Candidates are to visit https://www.jamb.gov.ng then click on e-facility and print their slips.”

The board added that the slip contained candidates’ details such as registration number and the centre to which they are to sit for the examination within their chosen examination town.

The slip, it further said, also contained the expected time the candidates were to be at the centre.

NAN reports that the registration commenced on April 8, to end on May 15, while the examination is scheduled to commence from June 5 to June 19.

In a similar development, the board has cautioned the public against falling victims to scammers whom it said have continued to use its name to commit illicit acts.

The board said that its attention had been drawn to ”the activities of criminal elements who claim to be recruiting invigilators on behalf of the Board for the 2021 UTME/DE.

“They do this while also requesting the payment of acceptance fee of N5,000 payable to the syndicates.

“The board wish to state unequivocally, that it is not recruiting any invigilator or any official in that capacity for that matter.

“It should be noted that even the term ‘invigilator’ is alien to the Board’s operations and therefore, the public is advised to be wary of anybody purporting to be acting on its behalf.”

The board added that it had in place a transparent and foolproof process of recruiting ad-hoc staff or any other officials it needed to make progress.