3 PDP Governors, are coming to join me in APC – Femi-Fani Kayode 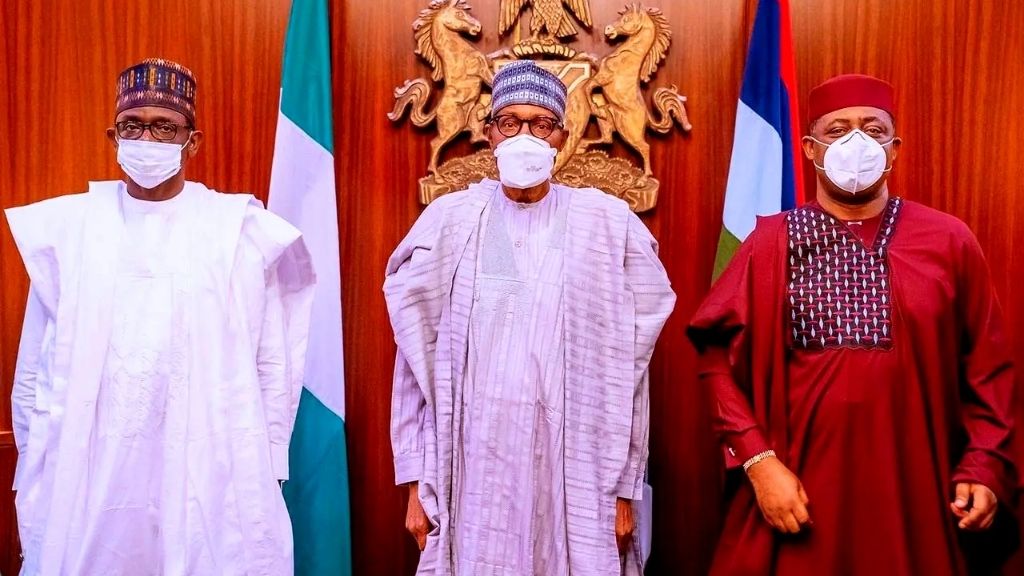 Mr. Fani Kayode said that he was led by the Spirit of God in his decision and that he joined the APC to help for the unity of the country, adding that he was against anything that would cause the disintegration of Nigeria.