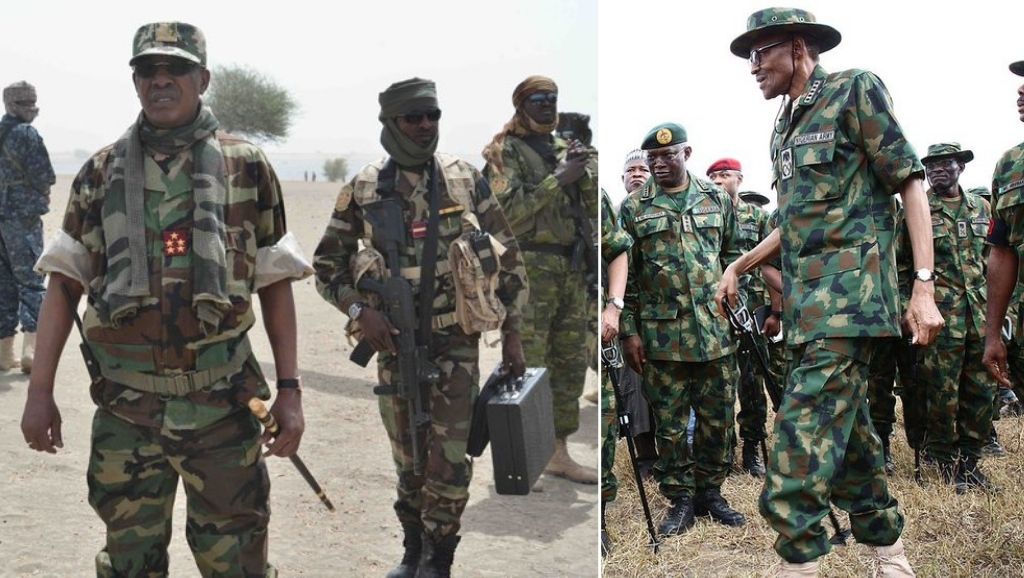 A Nigerian Lawmaker in the House of Representatives has urged President Muhammadu Buhari to swing into physical action by using his military prowess to battle the unending Boko Haram terrorism.

The Honorable who spoke at the floor of the house on Thursday stated that there is absolutely no big deal in the President joining the Military on the battlefield just like the late President of Chad, Idriss Deby, did until he met his death.

Watch the video below: