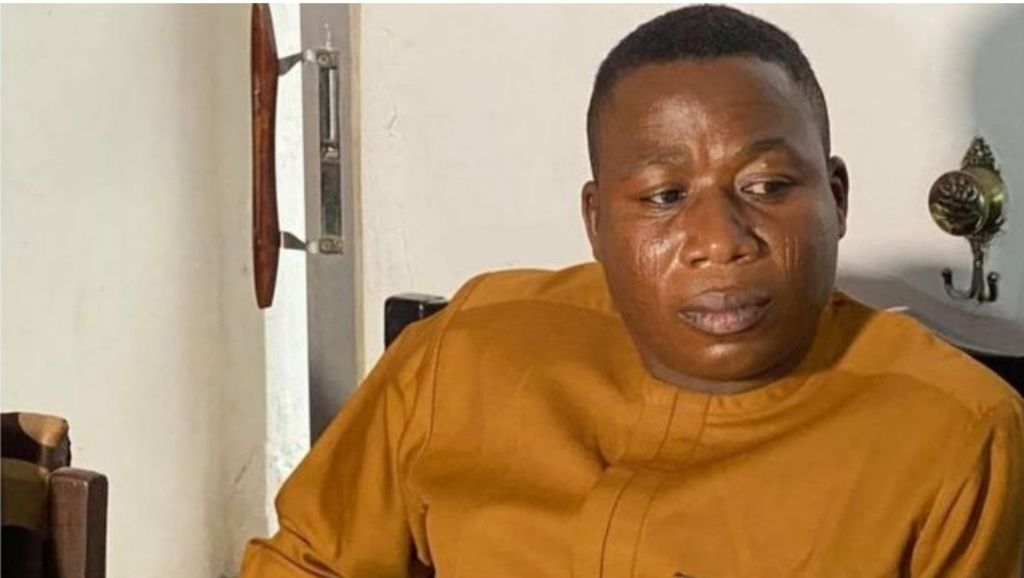 Akintola awarded the sum as exemplary and aggravated damages against the secret police in the suit filed by Igboho in which he is seeking N500 billion damages for the invasion.

The court also declared the invasion illegal and tongue-lashed the DSS for acting based on what he described as “arbitrary aggression and prejudices” from his agitation for Yoruba nation.

All Other Paragraphs till ending.