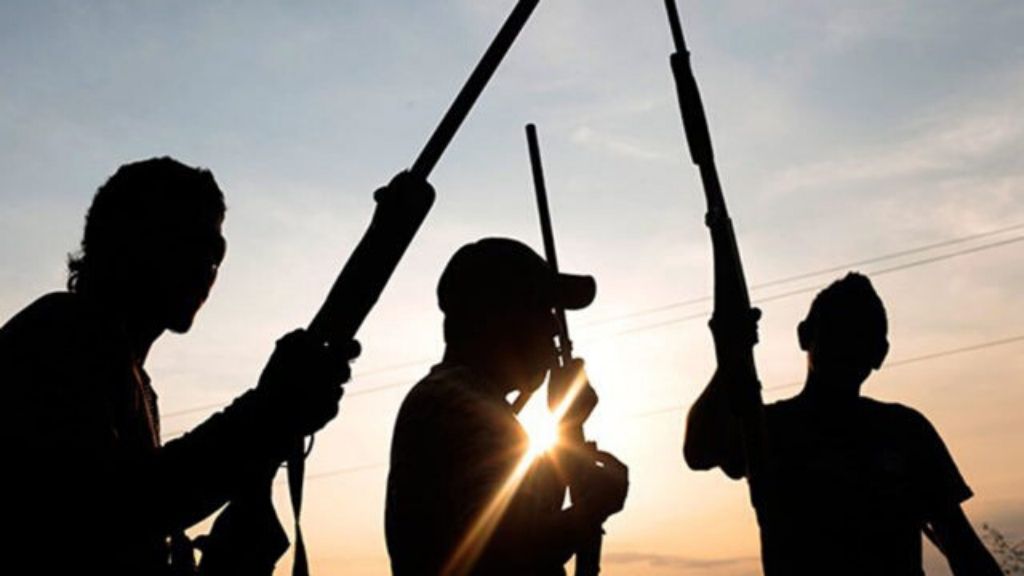 The attack happened in the early hours of Friday, the the Director of Media and Publicity of MACBN in Kaduna State, Ibrahim Bayero-Zango, confirmed the incident to our correspondent, even as there was no official statement from the state or the Police.

According to the MACBAN’s spokesman, the attackers stormed the home of the chairman, popularly known as Dambardi, in Lere town at about 1:00am.

He added that the gunmen demanded N20m from him before he was whisked away to where the assailants later killed him along the Saminaka-Mariri-Zango highway.

The MACBAN spokesman, while condemning the attack, called on the state government and security agency to investigate the attack so as to uncover the perpetrators of the heinous act.

“We totally condemn this heinous act and we are appealing to the state government and the Police to thoroughly investigate the attack and fish out the perpetrators of the attack.

“This is because Lere is one of the peaceful areas in the state where there has been no issue of herder-farmer crisis.

“There has been no issue of cattle rustling in the area but, surprisingly, somebody like the slain chairman of MACBAN, a strong supporter and promoter of peace in Lere, could be so brutally gunned down in that manner.

“We are sad over the incident,” he added.