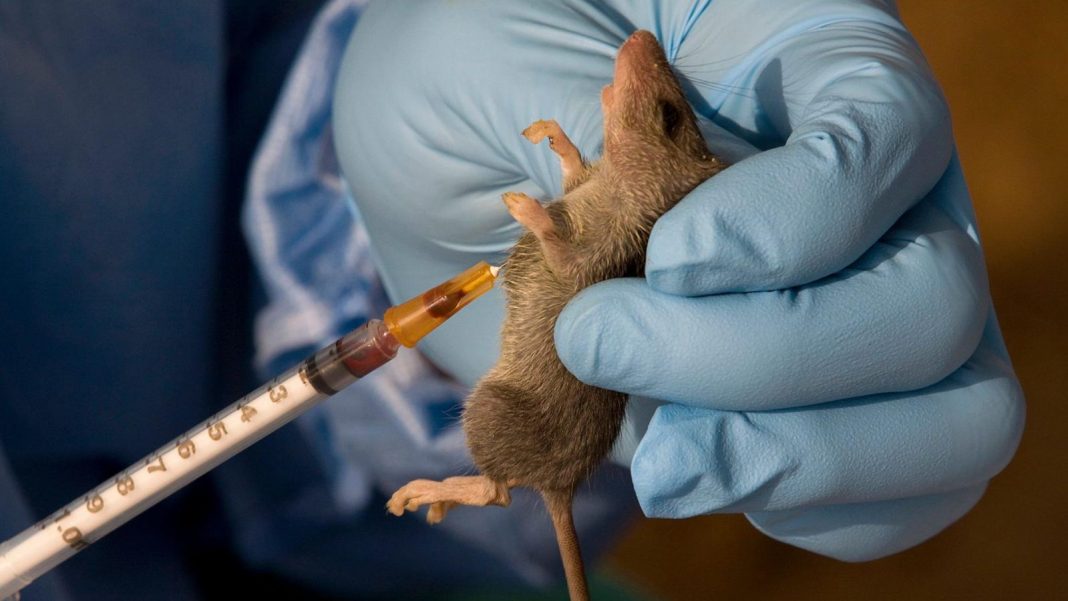 30 new cases of Lassa fever were recorded in seven states in one week, according to the latest report by the Nigeria Centre for Disease Control (NCDC).

The agency revealed in its Week 10 report that the cases were recorded in 15 local government areas between March 8 and March 14, 2021.

Edo recorded the highest number of cases with 14, followed by Ondo with seven, Kaduna with four, and Taraba with two. Ebonyi, Bauchi, and Plateau recorded one each.

Six deaths were also recorded in the period under review with three in Ondo, two in Kaduna, and one in Taraba.

Edo has recorded the highest number of cases with 87, followed by Ondo with 45, and Taraba with 18.

The three states have also recorded the highest number of deaths with 12 in Ondo, and 11 each in Edo and Taraba.

Lassa fever infection can happen through contact with excreta or urine of rodents; contact with a probable or confirmed Lassa fever case within a period of 21 days of onset of symptoms; or any person with inexplicable bleeding/hemorrhagia.

The NCDC said last year a large epidemiological study being implemented in Nigeria and other West African countries is expected to contribute to Lassa fever vaccine development.