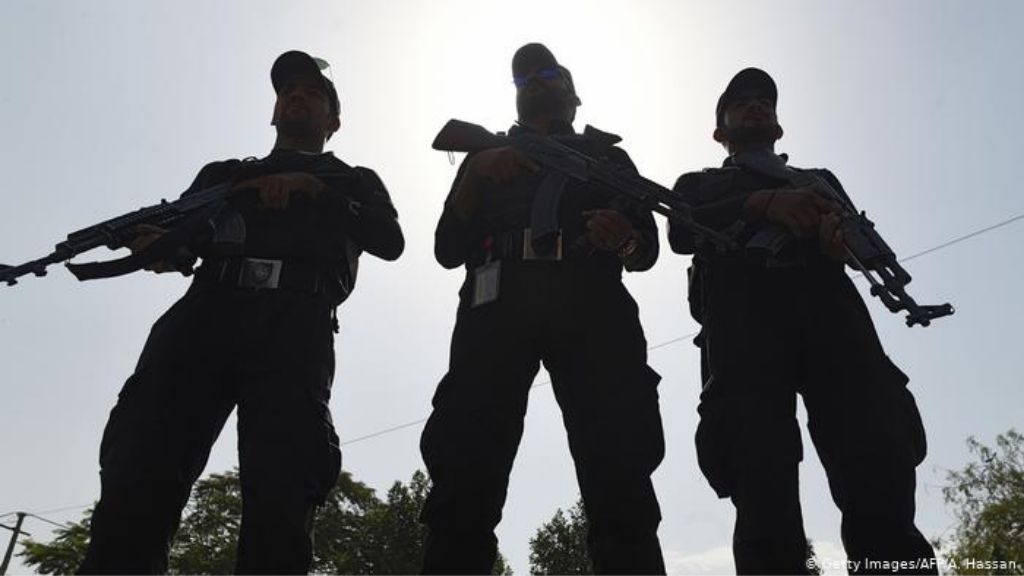 Eye witnesses said the kidnappers intercepted the clergy who had just concluded a morning mass at St Gabriel ,Okpururie, Afaraukwu, forced him out of his Toyota Corolla into their jeep and sped away.

Chimezie, who hails from Enugu state, was ordained a priest earlier this year.