Cristiano Ronaldo jets to Manchester United ahead of sensational move, to earn £480K (N338m) per week 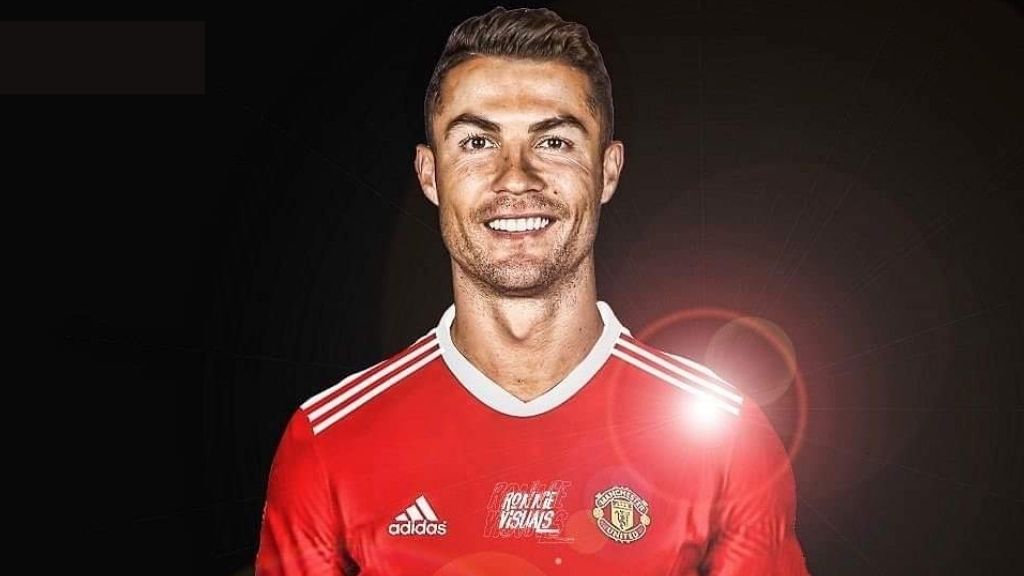 Manchester United has signed Ronaldo from Juventus in a sensational return to Old Trafford on a two-year deal.

Manchester United confirmed the transfer through their social media handle. The five-time Ballon d’Or winner is set to receive £480,000 (N338m) per week.

In an official statement by the club, Ronaldo agreed and continue his exceptional career.

The Club wrote: “Manchester United is delighted to confirm that the club has reached agreement with Juventus for the transfer of Cristiano Ronaldo, subject to agreement of personal terms, visa and medical.

“Cristiano, a five-time Ballon d’Or winner, has so far won over 30 major trophies during his career, including five UEFA Champions League titles, four FIFA Club World Cups, seven league titles in England, Spain and Italy, and the European Championship for his native Portugal.

“In his first spell for Manchester United, he scored 118 goals in 292 games.

“Everyone at the club looks forward to welcoming Cristiano back to Manchester.”

Manchester City had seemed the most likely destination for the five-time Ballon d’Or winner until Friday morning. But after a turbulent 48 hours that saw Ronaldo’s agent, Jorge Mendes, hold talks with Juventus officials in Turin on Wednesday over a potential move to the Etihad Stadium, City confirmed on Friday lunchtime that they were no longer interested.

Ronaldo has less than 12 months on his contract with Juventus that is worth an estimated €31m a season after tax and we gathered that City were reluctant to pay a fee for a player who will turn 37 in February having also never agreed personal terms over a proposed two-year contract. It is understood that United have agreed a deal in principle with the Italian club with a view to re-signing the player that joined from Sporting Lisbon as a teenager and spent six seasons at Old Trafford before moving to Madrid for a world record £80m in 2009.