e-Naira is safer than Bitcoin, and other popular cryptos – CBN 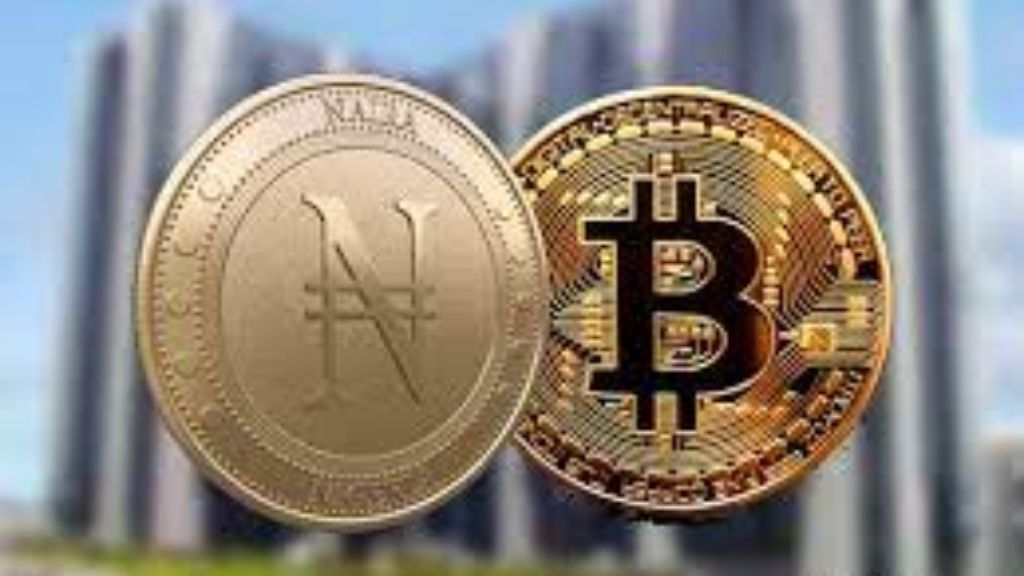 The Central Bank of Nigeria (CBN) has ascribed stability to the banking system as an advantage of adopting its soon to be launched digital currency, e-Naira.

Folashodun Shonubi, the bank’s deputy governor in charge of operations, made comments at a seminar hosted by the Chartered Institute of Bankers of Nigeria in Lagos, themed ‘Central Bank Digital Currencies: Insights for the 21st Century Banker.’

“The Central Bank in its implementation has ensured the e-Naira feeds our economy and provides greater value,” Mr Shonubi said. “The Central Bank Digital Currency (CBDC) will also make it easier for the banking system to comply with existing laws such as anti-money laundering, customer protection against fraud and ensuring the safety and stability of the payment system.”

Mr Shonubi stated that the e-naira would prove safer than “privately issued cryptocurrency”, he adds that the launch of digital currency would be to complement existing payment pathways, thereby ensuring a stable system.

Mr Shonubi stated that the e-naira would prove safer than “privately issued cryptocurrency”, he adds that the launch of digital currency would be to complement existing payment pathways, thereby ensuring a stable system.

Intel region reported in August that the apex bank had chosen Barbados-based financial tech company Bitt Inc. as the technical partner for the eNaira project.

All Other Paragraphs till ending.