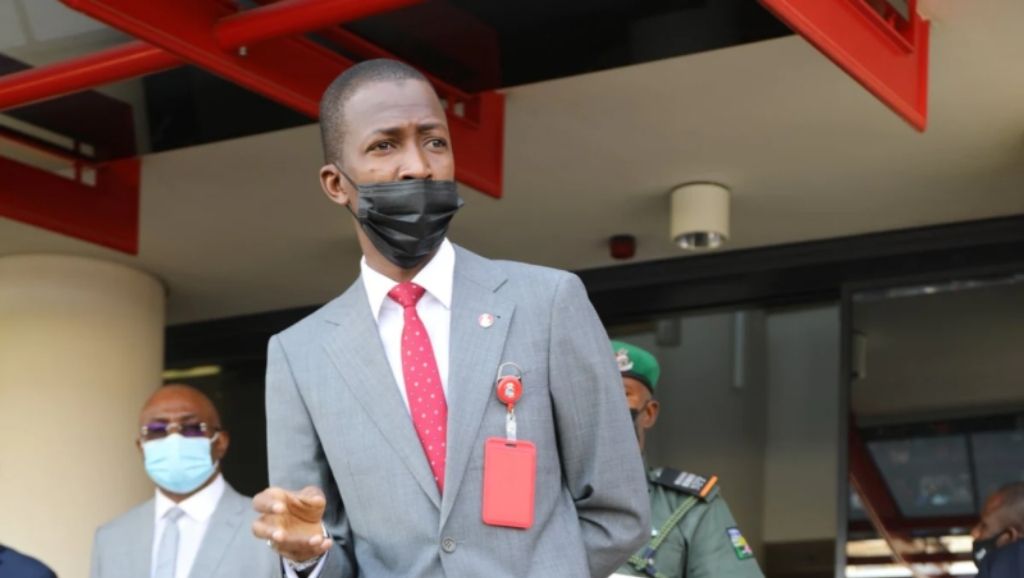 Operatives of the Maiduguri Zonal Command of the Economic and Financial Crimes Commission have arrested a self-acclaimed spiritualist, Mohammed Ibrahim, and his accomplice, Ibrahim Abubakar, for allegedly defrauding one Mohammed Gaji of the sum of N16m.

Mohammed and Abubakar were said to have defrauded Gaji under the guise of conducting spiritual prayers to make him rich. the Paradox

They were arrested at Sabon Bolori, behind Chad Basin, Borno State.

The spokesperson for the EFCC, Wilson Uwajaren, in a statement on Tuesday, said the agency investigated a petition written against Gaji alleging that he misappropriated N22.2m given to him by the petitioner, Mohammed Bukar, to establish a cattle ranch business.

“But rather than invest the money as planned, Gaji gave Mohammed Ibrahim N16m out of the N22.2m for prayers so he could get rich,” the statement added.

Upon Gaji’s arrest, he allegedly admitted to squandering the money given to him for business and confessed to giving N16m to the spiritualists who promised to make him rich.

Uwajaren said during the raid, a large hole covered with an animal skin with a centre table placed on it was discovered in the room, where Mohammed’s accomplice, Abubakar used as a hiding place, pretending to be a ‘genie.’

“Gaji claimed he was given a precious stone, a small iron box containing a white piece of cloth and some foreign currencies with instructions to fast for three months and one day before he could get rich,” the statement added.