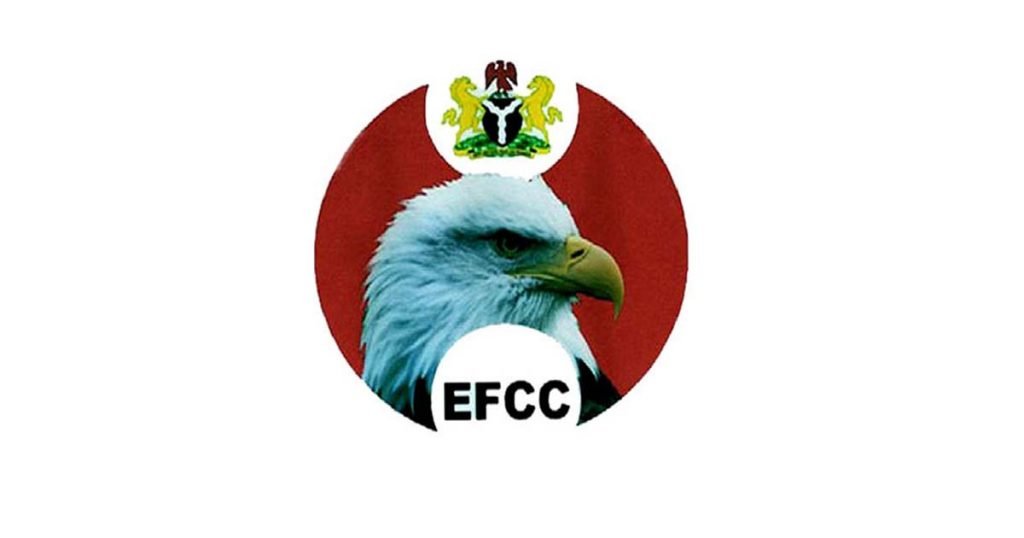 Operatives of the Economic and Financial Crimes Commissions (EFCC) have arrested 56 suspected fraudsters in a sting operation at the Ogun State Government’s hotel, the Mitros Residences Annex, and two other hotels in Abeokuta.

The EFCC operatives reportedly invaded into the Mitros Residences Annex, Ceilia Suites and one other to arrest the suspects.

The EFCC operatives were said to have broken into the hotels around 4am on Monday and arrested some lodgers suspected to be Internet fraudsters.

According to PUNCHit was reported that  the few remaining lodgers, especially ladies, and some workers hanging around to discuss the sting operation.

Apart from broken hotel doors, some broken plates were also sighted on the hotel premises.

A worker said some of the suspected fraudsters escaped arrest, while others were whisked away by the operatives.

A lady, who claimed to be in one of the rooms during the sting operation, said the armed EFCC operatives took away about six phones from the room, where she was with her partner.

The lady, however, said her partner escaped arrest, but his cars and gadgets were seized by the EFCC operatives.

She said, “We did not hear anything; it was when they switch off the generator that we discovered that there was a problem, especially when we heard the cry of someone.

“Like six phones were taken from our room. Those people are thieves; they stormed different rooms in the middle of the night.

“The person I was with escaped, but his vehicle was taken away.”

Odeniyi said, “Yes, it is true; the EFFC made the arrest of some fraudsters in Abeokuta, the Ogun State capital.