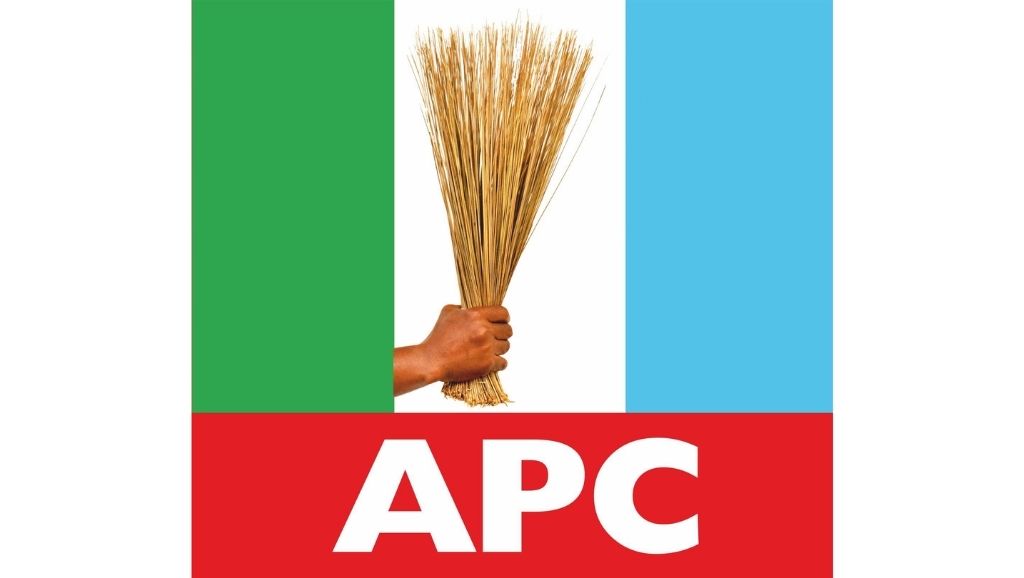 The Enugu State Chapter of the All Progressive party has dismissed forty-one members of the party for taking the state leadership to court.

Recall that the suspended members sue  the Chairman of the APC Caretaker Committee in the State, Dr. Ben Nwoye before a Federal High Court sitting in Abuja demanding his removal from office.

He instead ordered that the motion on notice and the entire case be assigned to a regular court at the end of vacation for full determination of the matter.

Speaking to newsmen on Sunday, Nwoye said the forty-one members were expelled following their alleged violation of the provision of the party’s constitution.

The Enugu APC chairman, quoting Article 21 (D), Section V of the APC Constitution, said the members self-expelled themselves from the party by filing a suit in court without first exhausting the internal mechanisms as provided in the APC Constitution.

Article 21 (D), Section V of the APC Constitution provides that, “any member who files an action in court of law against the party or any of its officers on any matters relating to the discharge of the duties of the party without first exhausting the avenues for the redress provided for in this Constitution shall automatically stand expelled from the party on filing such action and no appeal against expulsion as stipulated in this clause shall be entertained until the withdrawal of the action from court by the member.”

“I arrived at my home and I found a copy of a lawsuit pasted on my door, within that lawsuit is an order sought by the applicants but was denied by the court,” Nwoye told newsmen.

“One Prince Gilbert Chikwado Chukwunta and 40 others filed a claim against me; they sought an ex parte order before an FCT High Court, seeking to remove me as the chairman of the party in Enugu State.

“They sued me and alleged among other things that I was suspended by certain persons, who they attached their signatures, but the learned jurist denied giving the order. He directed them to serve me, but instead of serving me as ordered by the court, they pasted it on my door.

“If indeed these individuals did not sign it, those who filed this suit have committed forgery. But if those individuals say that they actually signed it, they have committed fraud because they are not members of APC caretaker committee and that includes Chikwado Chukwunta. “Recall that Chikwado Chukwunta ran for Deputy Governor of Enugu State in 2019. After he lost, he went away, he never received a waiver before he ran, so, resigned his position. And when the exco was dissolved, Chikwado Chukwunta was never sworn-in as a member of APC caretaker committee.

“These are facts Senator Ken Nnamani and others are hiding to be deceiving the public. Having said that, the status of my chairmanship is now before the court, no one can interfere in my chairmanship, the court has already ruled by denying them the attempt to remove me. “The next thing is that they have now all expelled themselves from the party; they were deceived into dragging an officer of the party to court.

“All these individuals by the operations of the constitution have expelled themselves from the party because they did not exhaust the internal alternative dispute resolution mechanisms.”