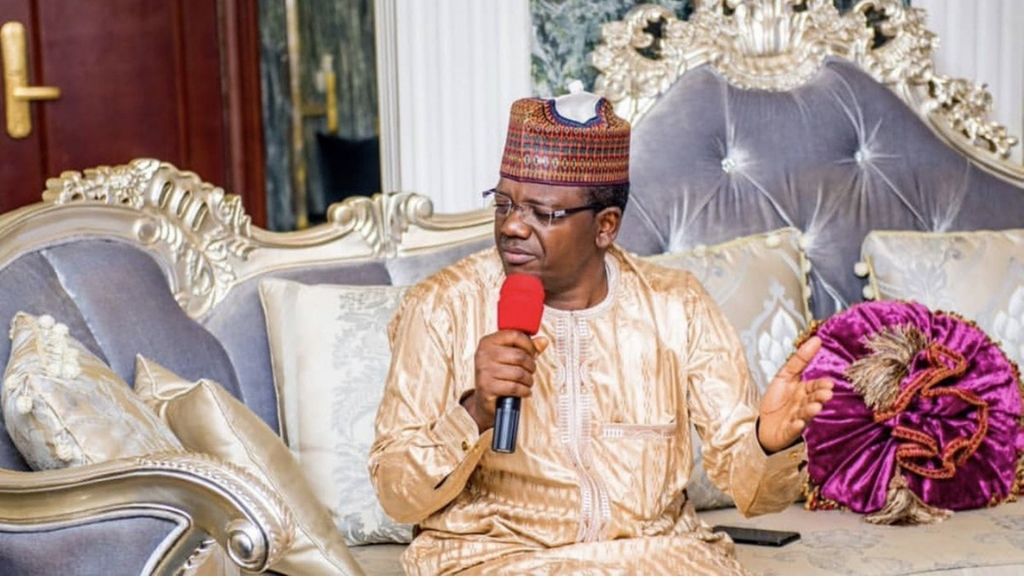 Zamfara State House of Assembly has on Monday suspended two of its members for their alleged involvement in aiding, sponsoring, and abetting banditry in the state. Punch has said

The statement said, “They have been suspended from the state House of Assembly for three months pending the conclusion of investigations on the allegation leveled against them.

“They are to appear before the House Committee on ethics and privileges in conjuction with security agencies that are assigned by law to investigate them.

“These are part of the resolutions reached just now in the night on Monday at the House plenary presided over by the Speaker, Hon Nasiru Mu’azu Magarya under matters of urgent public importance”.”

During the debate, a member representing Maru North constituency, Hon Yusuf Alhassan Kanoma drew the attention of his colleagues that there was a burning issue in the House of serious allegations leveled against the two members.

Kanoma, therefore, said that “the House should not fold its arms and allow this gross official misconduct by the two members.”
further a strong allegation  that during the kidnap saga of the father of the Speaker, late Alhaji Mu’azu Abubakar Magarya, Yusuf Muhammad Anka and Ibrahim T Tukur Bakura were said to have been celebrating the unfortunateness.

He also alleged that the two members were allegedly brain behind the killing of late Hon Muhammad G. Ahmed, a former member representing Shinkafi constituency in the state House of Assembly through connivance with the bandits by telephone conversation that led to his killing.

Recall that INTEL REGION did an explicit report on banditry, and how two ex governors were indicted, and emirs

While calling on the security agencies to dutifully  track all their telephone lines and listened to all their conversations, Hon Kanoma also called on his colleagues to as a matter of urgency suspend them from all House activities for an initial period of three months pending the conclusion of investigations on the two erring House members .

Also contributing, a member representing Birnin Magaji constituency, Hon Nura Dahiru Sabon birnin Dan Ali concurred with his colleague and strongly back Hon Kanoma on the issue saying that his efforts of mediating and negotiating with notorious bandit Bello Turji on so many occasions to secure the release of late Alhaji Mu’azu Magarya should not be ignored, pointing out that the assasinators of peace in the state should face the full wrath of the law.

In his ruling on the matter, Speaker Nasiru Mu’azu Magarya graciously approved the request of the House by outright suspension of the two members for the initial period of three months .

Speaker Magarya also directed chairman House Committee on ethics and privileges, Hon Kabiru Hashimu Dansadau to fully investigate these members and report its findings back to the plenary in the next three months.

While expressing dismay over their alleged involvement in banditry activities, the Speaker also stripped them of their chairmanship of the House standing committees by assigning Hon Yusuf Alhassan Kanoma to oversee works and transport committee chaired by Yusuf Muhammad Anka.