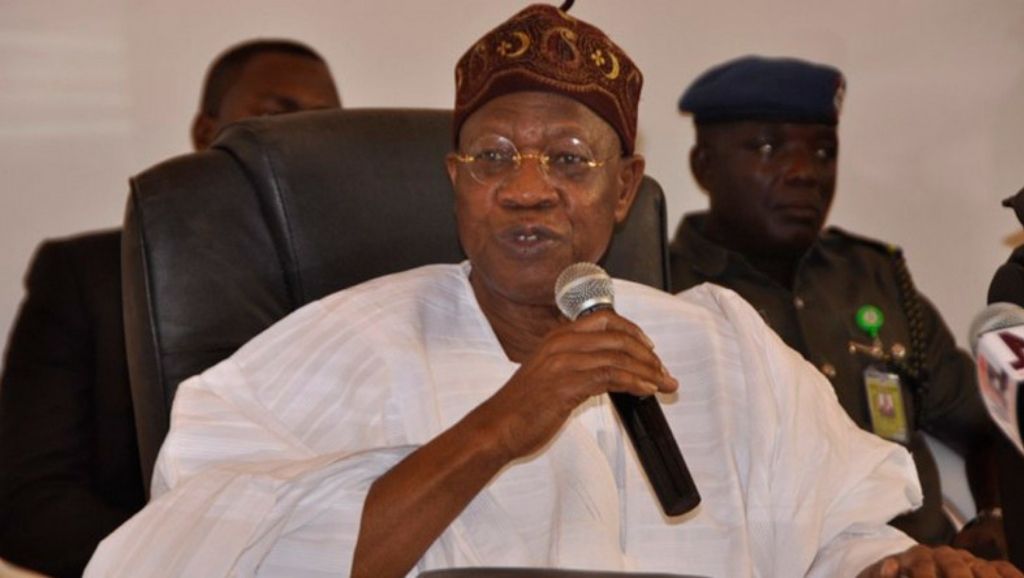 Recall that it was about 100 days since the federal government placed a ban on twitter for deleting President Muhammadu Buhari’s tweet on the Mazi Nnamdi Kanu-led Indigenous People of Biafra, IPOB.

As the action of the government attracted condemnation from different segment of the country, the Federal Government on August 11, had assured that the Twitter ban in Nigeria will be lifted soon.

The Minister of Information and Culture, Alhaji Lai Mohammed had given the assurance while briefing State House correspondents at the end of the virtual Federal Executive Council, FEC, meeting presided over by Vice President Yemi Osinbajo at the First Lady’s Conference room, Presidential Villa, Abuja.

Alhaji Mohammed, who was asked to give an update on the Twitter ban in Nigeria and the interface with the company had said, “The end for amicable resolution is very much in sight.”

He further said,  “We appreciate the patience of Nigerians. I want to assure you that we have made very tremendous progress. We have met with Twitter both physically and in writing. We are actually almost there

“The engagement has been extremely positive without any acrimony. We have made it clear what we want from Twitter.”

Alhaji Mohammed stated that some of the conditions made by the Federal Government for Twitter operations to resume in Nigeria include that Twitter should establish a legal presence in the country, register as a Nigerian company with an address.

But five weeks after the assurance was given and after 100 days of the Twitter ban, Alhaji Mohammed while fielding question from journalists on the latest development towards resolving the matter after the FEC meeting presided over by President Muhammadu Buhari once again said that it was a matter of days to resolve it.

He said, “Thank you very much. I think even Twitter itself two days ago gave what I will call a progress report on our talks with them. And I think  if I want to quote them rightly, it has been productive and quite respectful.

“And as to how soon is soon, right? I want to assure you that between the time that Twitter operation has been suspended, and when it will be restored is by far, much, much shorter. That I can assure you that it is by far. In  other words, if the operation has been suspended for about 100 days now, I can tell (you) that we’re just actually talking about a few, just a few more days now.

“What we’re trying to do is the changes that have been going on, but we need to dot the i’s and cross the t’s, but I can assure us that we’re not mindful of the anxiety of Nigerians and both parties are working very hard to put a closure on the matter.

“And like Twitter itself said the changes have been very, very productive on both parties. It has not been advisory at all. And it’s quite respectful. Thank you very much.”

Further pressed to be specific, he said, “Honestly, I can’t be more specific than what I’ve told you that it is going to be very soon. Thank you.”