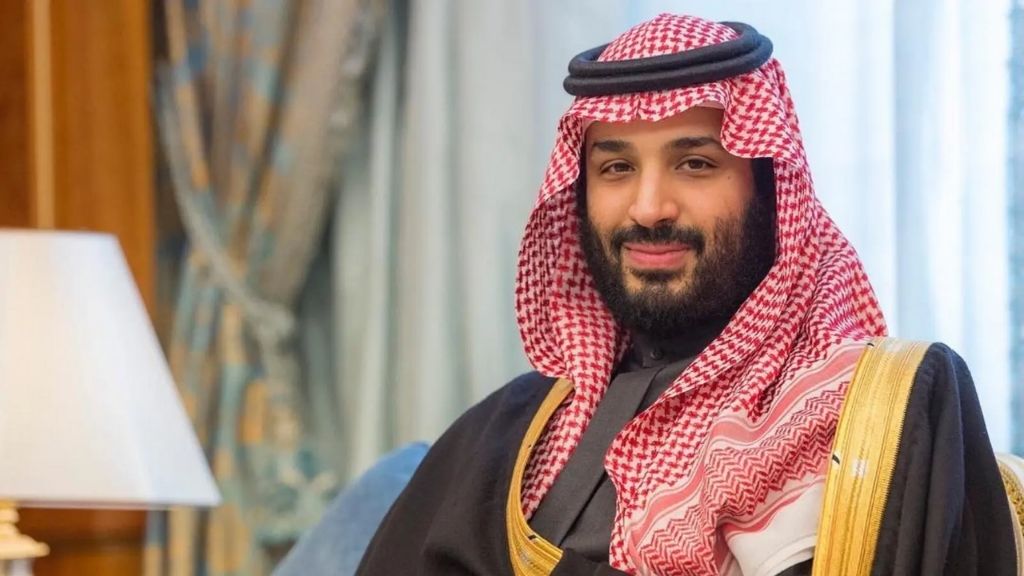 A Saudi Arabian-backed £300m takeover of Newcastle United has been completed.

The Premier League has approved the takeover after receiving “legally binding assurances” that the Saudi state would not control the club.

Instead the Public Investment Fund (PIF), which will provide 80% of funds for the deal, is seen as separate to the state.

This is despite the Crown Prince of Saudi Arabia, Mohammed bin Salman, being listed as chair of PIF.

The sale went through after the deal passed the Premier League owners’ and directors’ test.

Fans gathered outside Newcastle’s St James’ Park stadium on Thursday to celebrate the takeover being approved.

PIF have assets of £250bn, making Newcastle one of the richest clubs in the world.

A Premier League statement said: “The Premier League, Newcastle United Football Club and St James Holdings Limited have today settled the dispute over the takeover of the club by the consortium of PIF, PCP Capital Partners and RB Sports & Media.

“The legal disputes concerned which entities would own and/or have the ability to control the club following the takeover. All parties have agreed the settlement is necessary to end the long uncertainty for fans over the club’s ownership.

“The Premier League has now received legally binding assurances that the Kingdom of Saudi Arabia will not control Newcastle United Football Club.

“All parties are pleased to have concluded this process which gives certainty and clarity to Newcastle United Football Club and their fans.”

A deal was initially agreed in April 2020, but the buyers walked away four months later when the Premier League offered arbitration to settle a disagreement on who would control the club.

It is believed that a resolution came after Saudi Arabia settled an alleged piracy dispute with Qatar-based broadcaster beIN Sports, which own rights to show Premier League matches in the Middle East.

But sources have told BBC Sport that an agreement between the Premier League and the consortium was reached prior to news emerging on Wednesday that the piracy dispute had been resolved.

The Saudi Arabian state has been accused of human rights abuses, but with the majority owner PIF deemed a separate entity, that, and any piracy issues, were no longer an impediment to the takeover, in the Premier League’s view.

Western intelligence agencies believe the Crown Prince ordered the murder of journalist Jamal Khashoggi in 2018 – which he denies.

Financier Amanda Staveley, who fronted the consortium and is chief executive of PCP Capital, will take a seat on Newcastle’s board, while Yasir Al-Rumayyan, the governor of PIF, will act as the club’s non-executive chairman.

Staveley said the new owners are making a “long-term investment” to ensure Newcastle are “regularly competing for major trophies”.