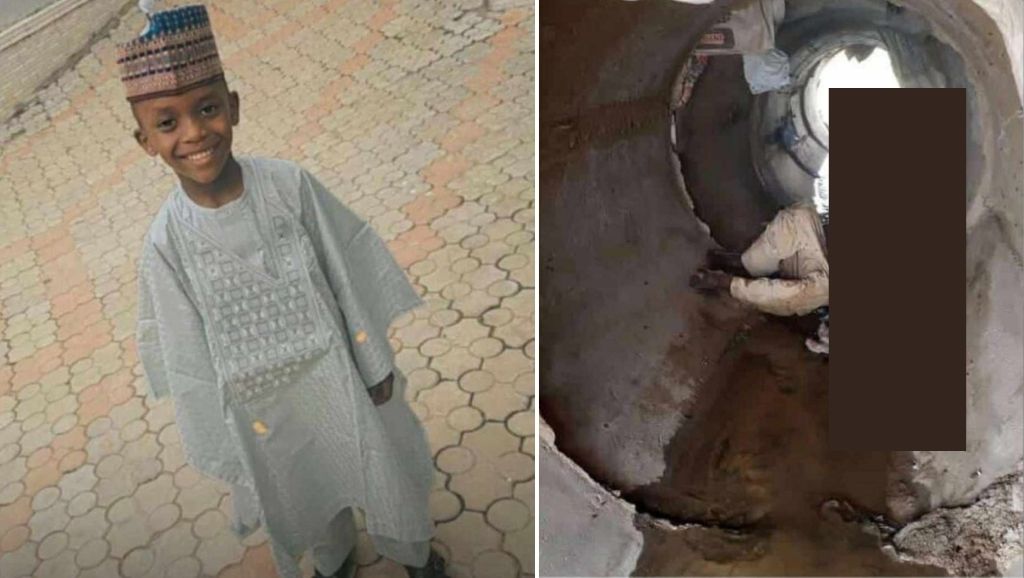 It was a sad day in Kaduna as kidnappers killed a young boy after his parent had paid N5m to them as ransom. The young boy known as Muhammad Kabir was from his parent’s home in Badarawa, Kaduna North Local Government area.

According to Daily Trust, Kabir was kidnapped by some notorious kidnappers in Nigeria, one of whom is said to be his neighbor.

After his parent noticed he was missing, they raised an alarm in the community that prompted the creation of a search party. Few days after they started looking for him, a call came in from the kidnappers demanding N50m, and then later reduced the amount to N35m before finally agreeing to N5m.

Unfortunately, seven days after he was kidnapped, his dead body was found in a Kano State despite the fact that the parent had paid the N5m ransom to the kidnappers.

One of the brothers of the deceased named, Abdulrahman Kabir Magayaki, narrated that his brother was taken from their home all the way to Kano State where his dead body was retrieved.

He said: “One of the suspects that took the boy away was our neighbour while the ex-military personnel was also a resident in the community. They took him to Zaria, from there to Kano, where his body was retrieved inside drainage after they collected 5 million naira ransom,”

Another resident who spoke under the condition of anonymity opined that the young boy must have been killed after recognizing his kidnappers since they all live in the same area.

Sources in the area told DailyTrust that they believe a neighbour connived with another resident ex-military personnel to kidnap the boy.

The Kaduna State Police Command has however reacted swiftly to the incident, arresting the said neighbor and two others linked with the kidnap and murder of Kabir.

The State’s Commissioner of Police, Mohammed Jalige, confirmed the incident.

He said three suspects have been arrested in connection to the crime, including the neighbour.

He said they all confessed to the crime but said he could not comment on the military background of one of the suspects until after the investigation is concluded.