Nigerians must prevent third wave of the pandemic -PTF warns 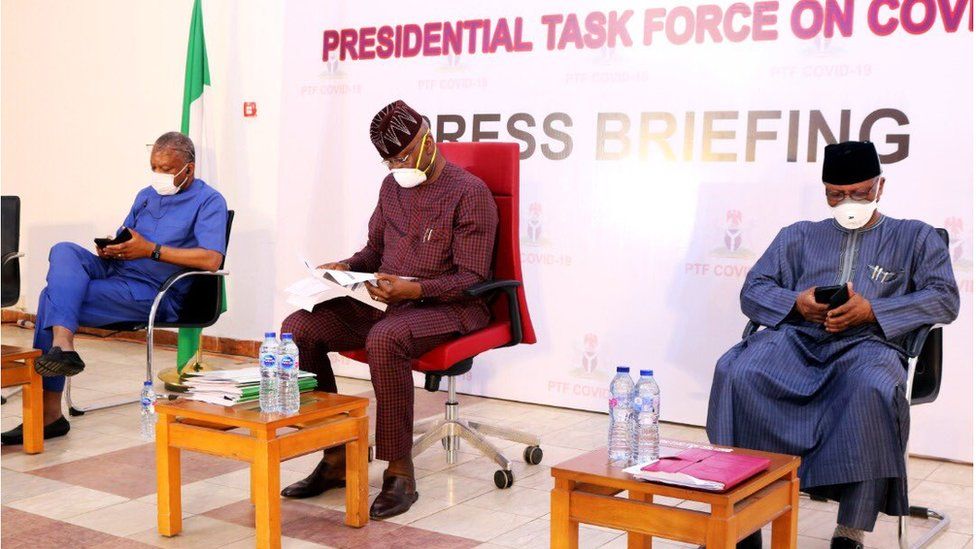 The Presidential Task Force on COVID-19 on Monday warns Nigerians to be careful so that the country does not slide into possible third wave of the coronavirus.

Italy, France and Germany are some of the countries currently experiencing third wave of the virus, with Italy scheduled for fresh lockdown, whereby people will only be allowed to leave their homes for essential errands. Most shops will be closed, along with bars and restaurants.

The Secretary to the Government of the Federation and PTF Chairman, Boss Mustapha, at the briefing in Abuja, said that no one could yet heave a sigh of relief despite availability of COVID-19 vaccines.

“For the avoidance of doubt, the virus is very potent and people still get infected. It is also a fact that the vaccination process has only just begun. It has been reported that some countries are recording a third wave of cases.

“The PTF will like to caution Nigerians on home-based care as there may not be enough facilities and personnel to manage patients in times of emergencies,” Mustapha stated.

Meanwhile, Executive Director, National Primary Health Care Development Agency, Faisal Shuaib, said that, so far, there has been  no official report of serious adverse effects associated with the AstraZeneca Vaccine among those that had received the vaccine.

“Mild side effects such as swelling on the site of the vaccination is expected, as this is normal,” Shuaib explained.