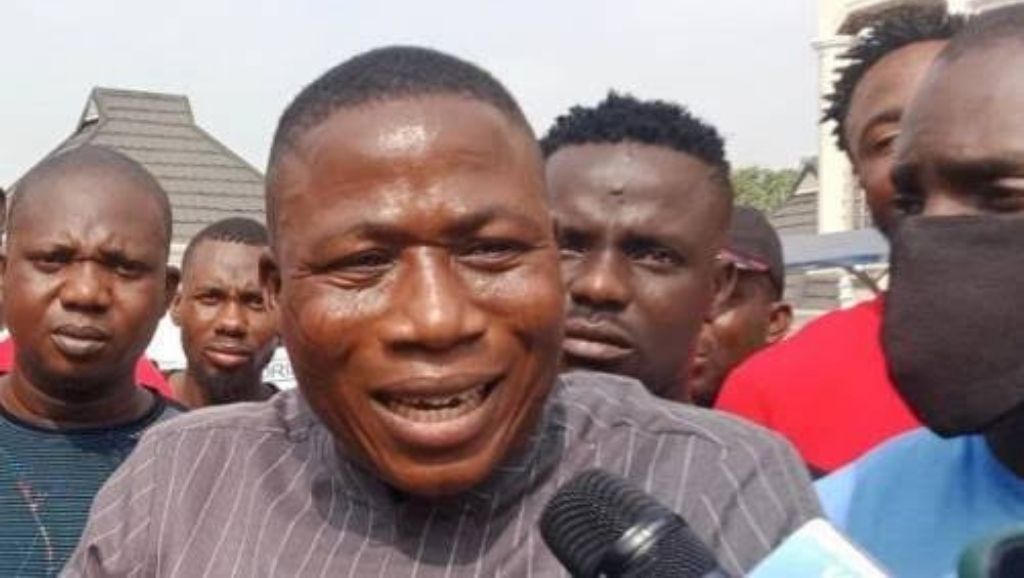 The embattled  Sunday Adeyemo, fondly called Sunday Igboho, yesterday, asked his supporters to stop using his name indiscriminately to stage any rally or demonstrations now, saying there is time for everything.

Igboho, in a statement by his lead counsel, Yomi Aliyu, SAN, said that on no account should anybody attack any public place or security personnel on the pretense of agitating for the Yoruba Nation.

The statement reads: “There is time for everything. Sunday Adeyemo, aka Igboho Oosa, is desirous of respecting those murdered in his house on that black July 1, 2021. In that wise, he has advised against staging any demonstration or rally in his name for the time being.

“He will also like people to respect his family by not calling his mum out for anything public. Igboho for now has no authentic mouthpiece anywhere. In that wise people are advised to take anything said by anybody claiming to be from him, with a pinch of salt.

“The exception is the statement by his lead counsel. Let’s respect the dead. On no account should anybody attack any public place or security personnel on the pretence of agitating for the Yoruba Nation.”