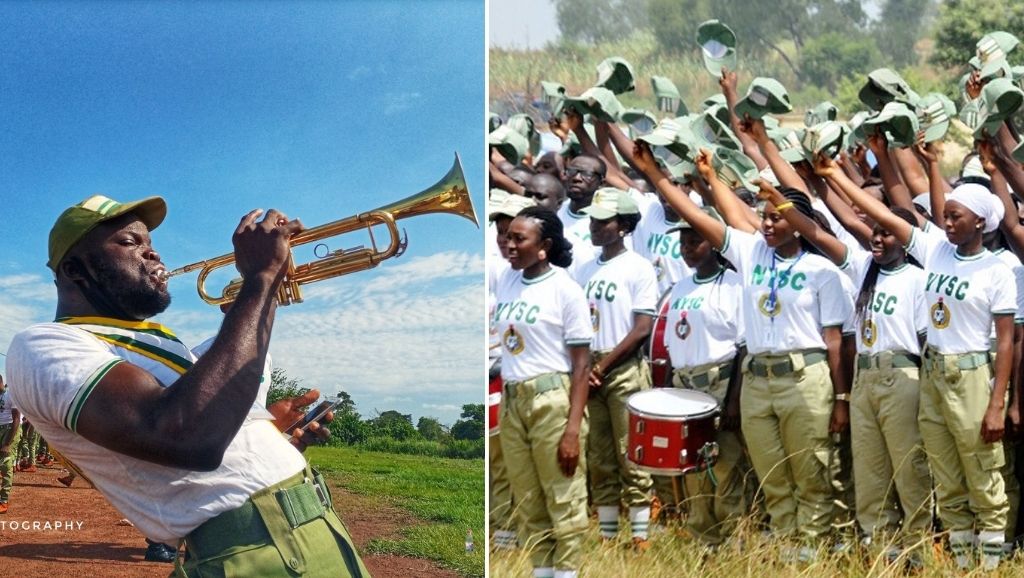 Following the recent call for the scrap of the National Youth Service Corps (NYSC) by the House of Representatives, Nigerians have taken to their social media handles to demand that the scheme should not be scrapped but restructured to provide more facilities and eradicate corruption.

According to him, the aims and objectives of the NYSC which includes: Developing common ties among the Nigerian youths, Promotion of National unity, among others has not been met.

He also opined that the scheme has contributed to security challenges in the country as kidnappers targets corp members and in some cases kills them during their service year.

In a statement posted on his facebook page on Monday, Hon. Abiante explained the grounds that prompted the bill to scrap the NYSC.

He wrote:“…It has therefore become pertinent and exigent to call for its scrapping due to the following definite grounds:

“Incessant killings of innocent Corps Members in some parts of the Country due to banditry, religion extremism and ethnic violence and so on;

“Incessant kidnapping of innocent Corps Members across the country at their places of primary assignment and in transit;

He also noted that Employers including the Public and Private Sector does does not employ Nigerian youths any longer as they now rely on the abilities of Corp members whom they pay poorly to serve them as a full time staff.

He said: “Public and Private agencies/departments are no longer recruiting able and qualified Nigerian youths, thus relying heavily on the availability of Corps Members who are not being well remunerated, and get discarded with impunity at the end of their service year without any hope of being gainfully employed”

In several reactions monitored by Intel Region, some Nigerians opined that truly the scheme has been of many disadvantages, it however needs to to be revamped not scrapped totally as it still helps a lot of Nigerian youths shoot themselves into a brighter future.

Seun Alofin, in his reaction via twitter wrote that “NYSC is a soft landing between leaving the university and entering the real world. Many people got life changing jobs, met loved ones and destiny helpers because of NYSC.

“Rather than scrap, revamp and make it more productive. The house need to take Bigi Tropical and think right

Many agreed with him as they commented to buttress his point on how the scheme need not be scrapped but reviewed for effectiveness.

NYSC is a soft landing between leaving the university and entering the real world.

Many people got life changing jobs, met loved ones and destiny helpers because of NYSC.

Rather than scrap, revamp and make it more productive. The house need to take Bigi Tropical and think right pic.twitter.com/roJovtTfmg

In other reactions, many raised the pain points that requires urgent attention by the Government, some of which includes the Security challenges, the lack of adequate facilities for Corpers posted to states outside their domains, the lack of Jobs (during and especially after NYSC), among many others.