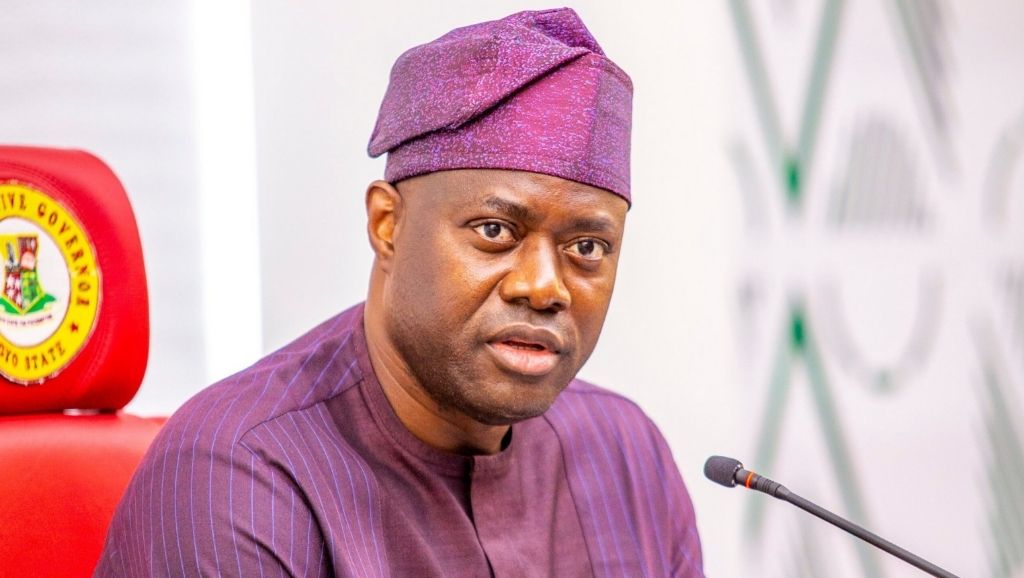 The Oyo State Governor, Engineer Seyi Makinde has pleaded with the World Bank to have a rethink over the cancelled N26 billion Flood Project grant.

The Government has been under attack following a news publication alleging that the Governor influenced the contract award process, leading to the cancellation of the N26 billion award meant for the Oyo State citizens by the World Bank.

In a letter conveying the cancellation of the project and the withdrawal of $52 million (N26billion) funding, the bank frowned over the state government’s failure to “meet the basic condition for the no objection for the three companies that emerged under the World Bank supervised bidding process since May 05, 2021 and the poor response time of the government to IUFMP activities which largely has affected the agency ability to perform effectively.”

A source who spoke with SaharaReporters said that “about four different petitions were written to World Bank with respect to the manipulation of the process by the state government headed by the commissioner for finance, Akinola Ojo”

The Governor was accused of having contractors whom he plans to favour with the contract and since they were not awarded, the Government displaced lackadaisical attitude towards the progress of the contract.

However, in a statement signed by the Governor’s Chief Press Secretary, Mr. Taiwo Adisa, he emphasized that the World Bank never mentioned issues of personal interest or insistence on some contractors in the letter of cancellation sent to the Governor.

He also revealed that the Governor has appealed to the World Bank stating “six strategic and critical progress milestones comprising Activities, Proactive Steps and Status”.

“The government of Oyo State remained committed to its letter of undertaking submitted to the Bank in May 2021,” the statement said.

The statement further quoted the governor as drawing the attention of the World Bank to the “proactive steps already taken and the commitment of the Project (IUFMP) in the last two months,” while the governor also outlined areas of alignment with the observations made by the financial institution.