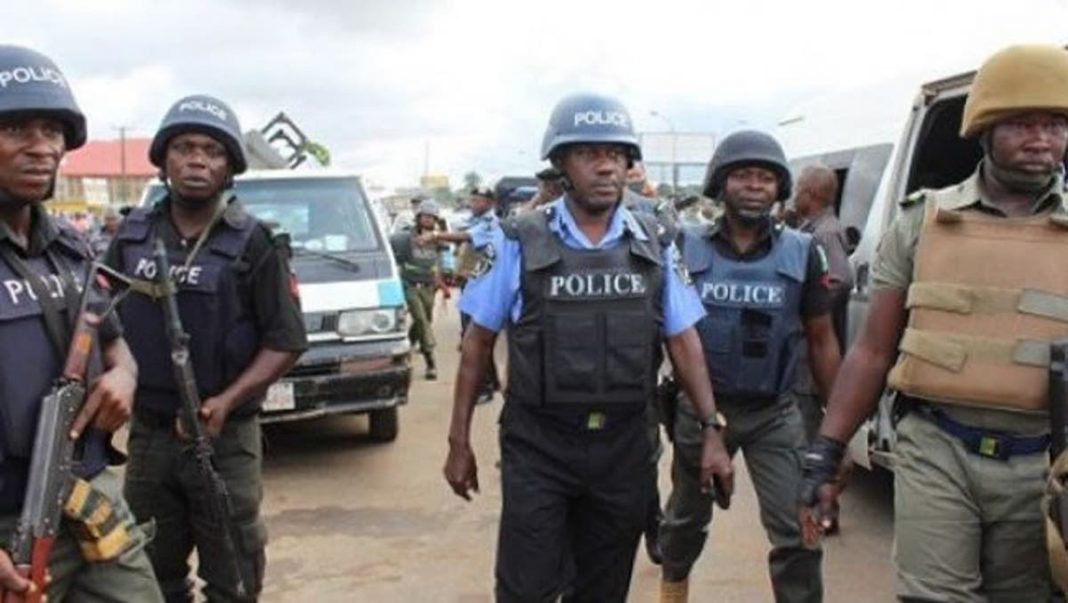 According to the Police, the report was inaccurate as the number of people kidnapped by the bandits were not up-to 60 as claimed by the reporters of the incident.

A statement by the command’s Public Relations Officer (PPRO), SP Muhammad Shehu, reads: “The attention of the Zamfara State Police Command has been drawn to the above story trending on social and some conventional media that armed bandits blocked Sokoto – Gusau road and abducted 60 people travelling from Sokoto to Abuja.

“The command wishes to debunk the story and viewed it as inaccurate and a calculated attempt by some mischief makers to create fear and apprehension into the minds of the general public, especially commuters.

“For the avoidance of doubt and for purposes of clarity, the command is hereby giving the accurate report of the incident”, the PPRO said.

“On Sunday 25th July, 2021, a large number of armed bandits blocked a Toyota bus belonging to the Sokoto State Mass Transit and abducted 11 passengers, who were travelling from Sokoto to Abuja along the Sokoto-Gusau road in Bakura LGA,” Shehu said.

“Police Tactical operatives attached to ‘Operation Restore Peace’ were alerted and they quickly mobilized to the location and dislodged the hoodlums, who had blocked many vehicles for the purpose of abduction.

“The road was instantly cleared for motorists and other road users and more police operatives reinforced to improve the security and safety of commuters.

“In the course of mopping up the scene, a Toyota bus belonging to the Sokoto State Mass Transit was sighted empty and it was revealed that 11 passengers, including the driver, were abducted and taken into the bush before the arrival of the police.

“The operatives embarked on search and rescue operation in the surrounding bushes with a view to rescuing the kidnapped victims.

“Two persons, who were left far behind with other hoodlums, were abandoned by their captors for fear of being neutralized by the Police operatives, the remaining nine victims were, however, taken into the forest.

“The command is currently employing various search and rescue strategies aimed at rescuing the victims safely. In view of this, the command enjoins members of the public to discountenance the purported abduction of 60 persons”, Shehu added.