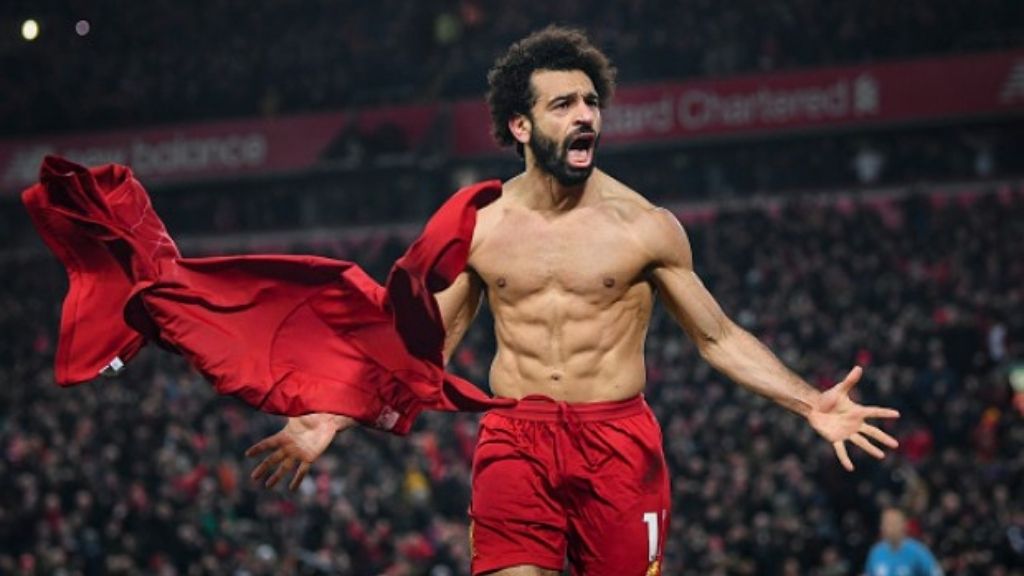 Liverpool winger, Mohammed Salah wants the club to pay him £500,000-a-week (N370m) so he can become the highest earner in the Premier League, has repported by UK Mirror.

Reds boss, Jurgen Klopp has already confirmed the club are in talks to extend Salah’s contract.

The Egyptian’s current deal has less than two years left to run.

The 29-year-old is already one of the highest earners at Liverpool and a new deal would make him the best paid player in the club’s history, eclipsing Vigil Van Dijk’s new £220,000-a-week contract.

If the Anfield club agrees to his demand, Salah will overtake Manchester United’s Cristiano Ronaldo in the UK.

Ronaldo agreed a two-year deal worth £480,000 a week on his return to Old Trafford last week.

Klopp is anxious for Salah to commit his future to the club, following the likes of Van Dijk, Trent Alexander-Arnold and Jordan Henderson.