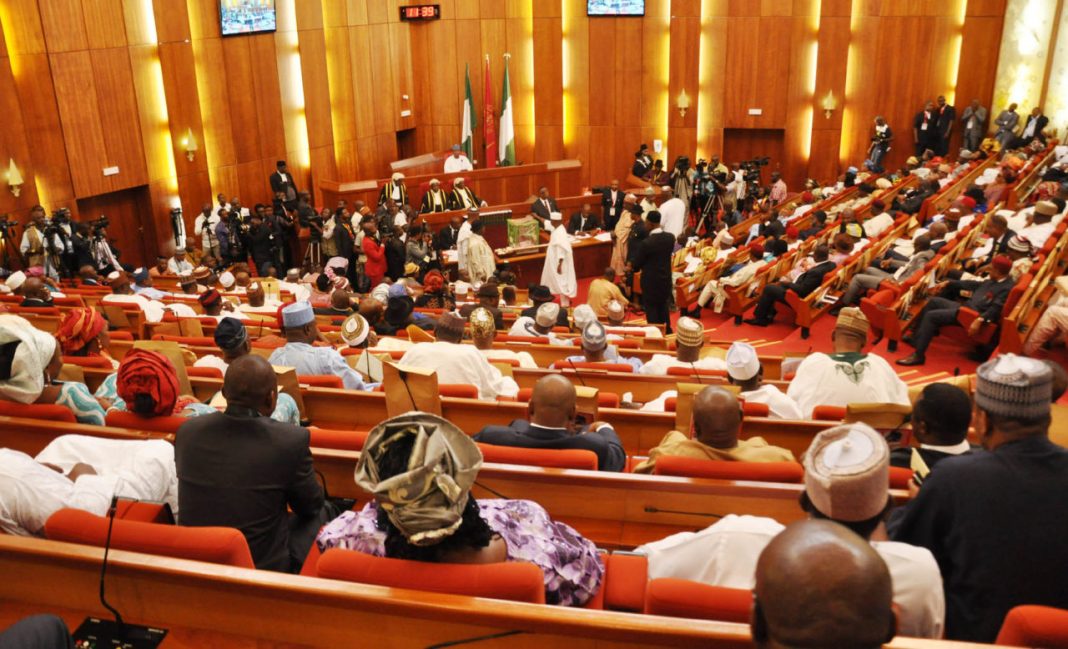 We understood this in a statement issued yesterday by his spokesman, Yusuph Olaniyonu, observed that many of the political parties lack the necessary infrastructure to successfully conduct direct primaries at all levels, while the attempt would lead to litigations that might jeopardize the general election.