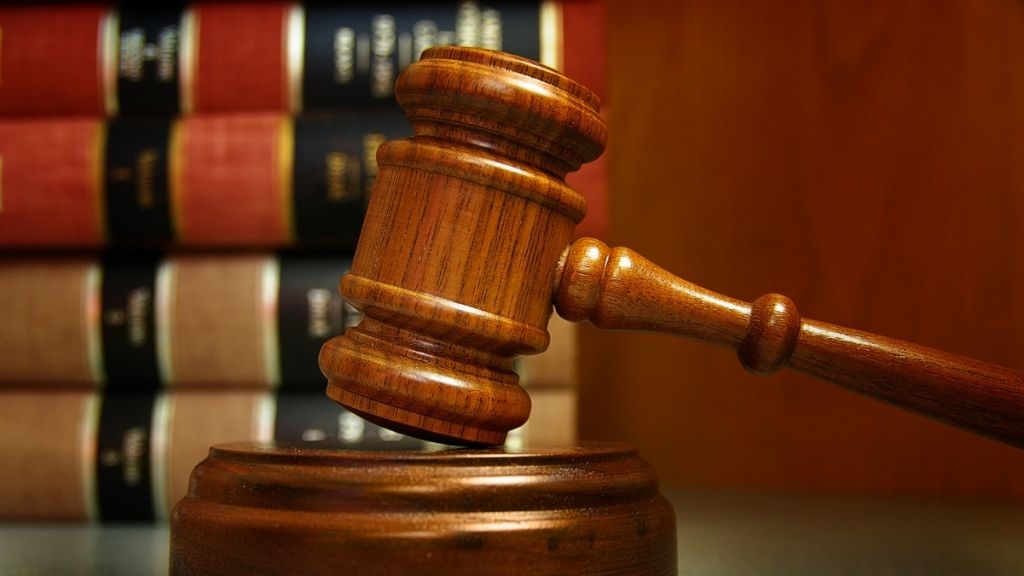 NJC, empowered with authority to discipline judicial officers directed the three judges who are of coordinate granted ex-parte orders over the same case with the same subject matter to appear before the special investigation panel

They are to face the panel in order to show cause why disciplinary action should not be taken against them for such act.

A statement issued on Friday by NJC Director of Information, Mr Soji Oye and made available to newsmen in Abuja confirmed that the probe panel was constituted by the council at its 95th meeting held on 15 & 16 September 2021, adding that it was done in line with the principles of fair hearing,

The Chief Justice of Nigeria, CJN and Chairman of the NJC, Honourable Dr. Justice Ibrahim Tanko Muhammad presided over the meeting.

The statement read in parts, “Council resolved to set up a Medical Board in order to kascertain the health status of Hon. Justice Amina Yaroson of Kaduna State Customary Court of Appeal.

“Council also considered the reports of its Investigation Committee and decided to issue a warning letter to Hon. Justice Sobere Biambo of High Court of Rivers State for descending into the Arena of conflict in a matrimonial Suit No: OHC/IMC/2018.

“Council at its plenary considered the reports of the two Preliminary Complaints Assessment Committees (PCAC) on the petitions written against 18 Judicial Officers and on the recommendation of the Committee.

“In the end, NJC issued a letter of advice to Hon. Justice Elias O. Abua of Cross River State High Court to in future be wary of granting an order staying the execution of judgment which appeared executory in nature as the one he granted in Suit No. HC/MSC/67/2019.

“The NJC, however, decided not to consider the petition written against Hon. Justice Ishaq Usman Bello as he had already retired from service.

“The plenary of the Council also considered the report of the Interview Committee and agreed to recommend 12 candidates as Heads of Court, 18 candidates as High Court Judges, 6 candidates as Kadis of Sharia Courts of Appeal and one candidate as Customary Court of Appeal Judge.