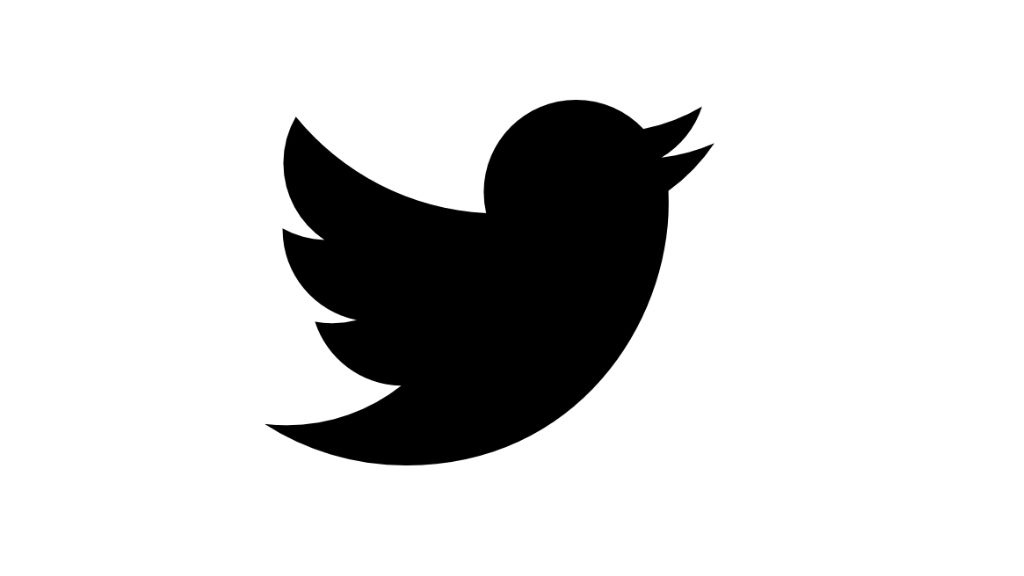 The development came as Twitter strives to be a preferred online venue for clickable stars and to boost its own income in ways that don’t clutter the platform up with ads or promotions.

Influencers like makeup artists or sports experts will be able to offer “behind the scenes” content, early access or other perks to their subscribers for a fee ranging from $3-$10 per month.

“With Super Follows, people can create an extra level of conversation on Twitter to interact authentically with their most engaged followers – all while earning money,” Twitter product manager Esther Crawford said in a blog post.

“Creating Super Follows content is for anyone who brings their unique perspectives and personalities to Twitter to drive the public conversation.”

Twitter had been testing the Super Follows feature, and said it officially launched with a small group of creators in North America.

The option to follow participating creators will roll out globally to people using Twitter on Apple mobile devices in coming weeks. This is not to underrate android users, but twitter will be included soon

The feature will be eventually brought to smartphones powered by Google-backed Android software as well as to the twitter.com website reached through browsers, according to Crawford.

Twitter will take no more than three percent of subscriptions as a transaction fee until a creator rakes in $50,000 at the platform, at which point Twitter’s share rises to 20 percent, according to the San Francisco-based company.

App store fees, which can be as much as 30 percent of transactions, are paid by creators selling the subscriptions.

The company, which has more than 200 million active users, is looking for new ways to generate revenue without further more advertising.