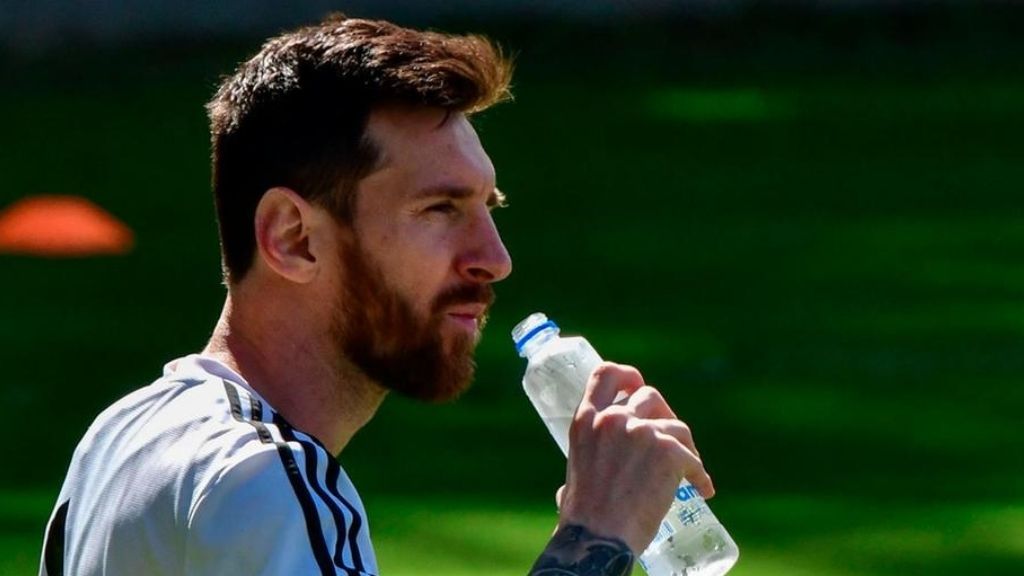 At least four rooms were raided by masked men who carted away with thousands of pounds of jewellery and cash.

The police said that two masked men broke in by scaling down the outside of the building from the roof.

Although they were caught on CCTV clambering down to the sixth floor, “they could not identify them,” said one female victim.

The financial adviser in Dubai, had left her £1,000-a-night room for the evening.

“To pay a fortune for somewhere fancy and secure and have someone walk in your room is very disturbing,” the unnamed victim said, claiming that the hotel, whose past guests include Madonna and Michael Jackson, did not believe her until the police got involved

“They said three other robberies were also reported. A Moroccan guy in the next room told me he had his watch stolen,” she added.

However, a police source told The Sun: “There has clearly been a very serious security breach and it’s being investigated. There is evidence to suggest an experienced gang was responsible.”

The hotel says it is “under investigation”