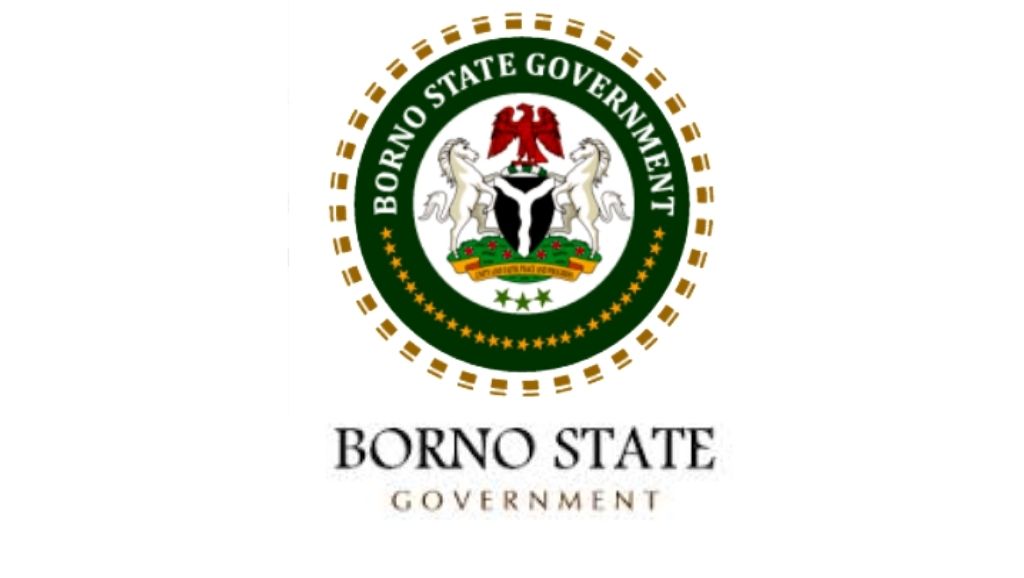 Are you looking for a Scholarship in 2021? We can help you reach you goal this year!

The Borno state scholarship Board was until the January 1989 a Division within the ministry of Education, by January 1989 the Board was upgraded and given an autonomous status, the board was established by Edict No. 3 of 1989 which became effective as an autonomous body on 13th day of April, 1989.

In order to be eligible to apply for the scholarship, applicants must:

To apply, candidates must be ready to submit the following documents;

Interested and qualified? Use the link below to apply

Please ensure to provide accurate information as your application will undergo a review process.

Have any questions? – Click HERE to let us know and we will be glad to help.