Having lost their opening game by the same scoreline against Portugal last week, this time Thomas’ team came out on the right side of a five-goal thriller to boost their chances of reaching the knockout stages.

A defeat for the African side would have seen them eliminated from the tournament, but things were looking good at half-time when strikes from Southampton defender Mohammed Salisu and Mohammed Kudus gave them a two-goal cushion.

However, a three-minute brace from Cho Gue-sung pulled South Korea level on 61 minutes, but things swung again just seven minutes later when Kudus added his second and Ghana’s third to put them back in front. 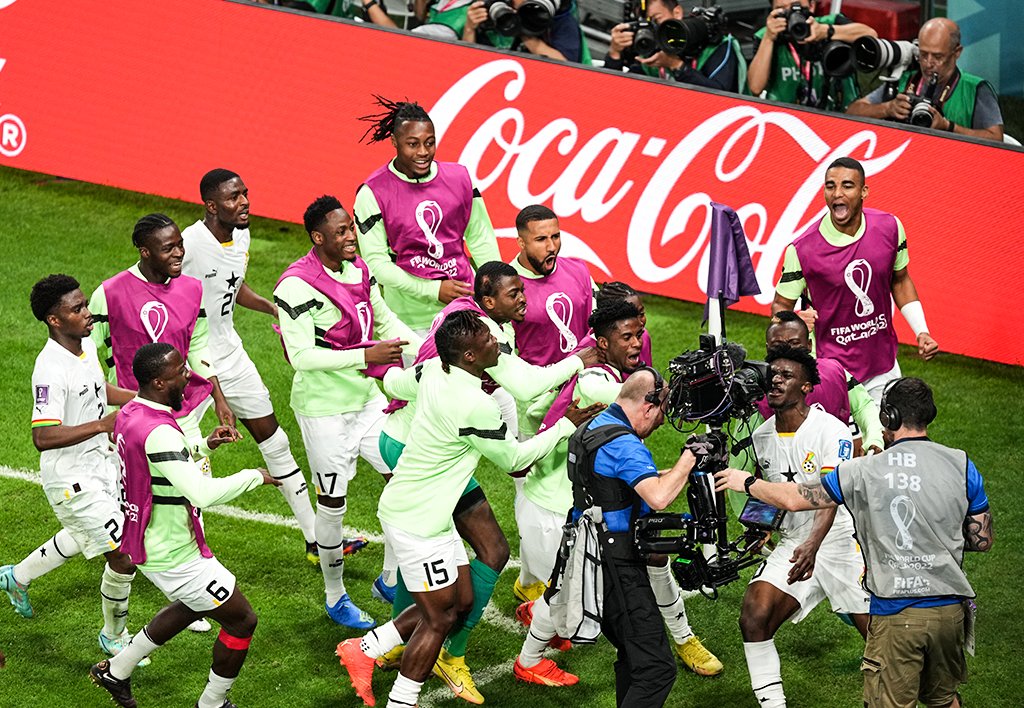 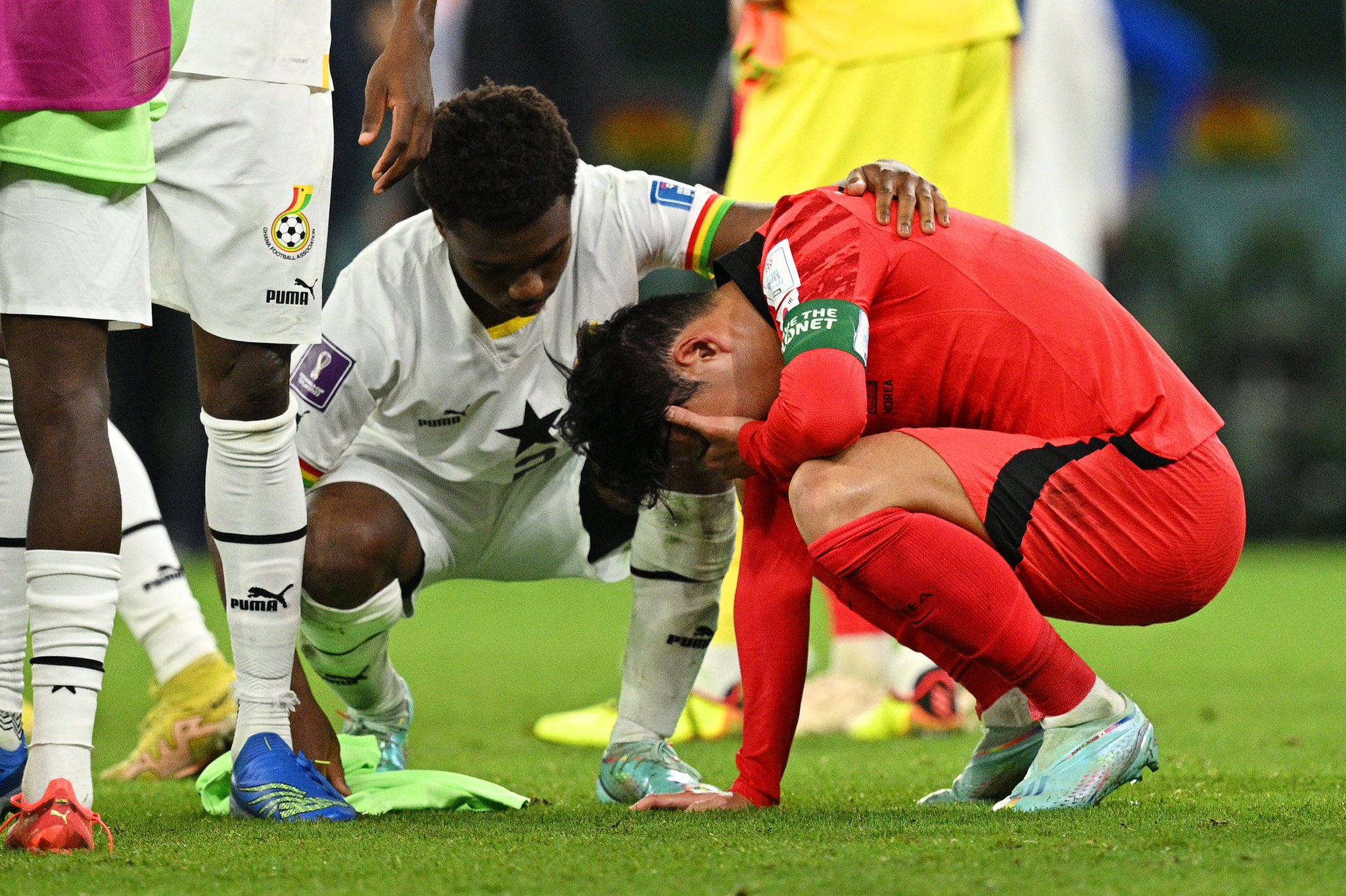 It was a lead they’d hold onto despite 10 minutes of injury time, and the full-time whistle saw Korean coach Paulo Bento red-carded for his protests after referee Anthony Taylor denied his team the chance to take one final corner.

Having played the entirety of this contest, Thomas will now get the opportunity to seal a spot in the last-16 when he comes up against Uruguay on Friday, December 2, knowing a win will see the lowest-ranked nation at the tournament beat the odds to advance.

That would be their first knockout appearance since 2010, when they famously reached the quarter-finals before being controversially beaten by the Uruguayans.

– Ghana scored three goals in a single World Cup game for the first time in their history, while they have scored in each of their last seven World Cup matches overall – only Nigeria (8 between 1994 and 1998) have scored in more consecutive games among African nations in the competition.

– Ghana became the first team to record consecutive 3-2 results at the World Cup (for or against) since Uruguay in 2010 and the fourth side overall to do so (also Germany in 1994 and Switzerland in 1934).

– South Korea have won just one of their last 11 matches at the World Cup (D3 L7) and conceded as many goals here as they did in their previous four games in the competition.

South Korea returns to Education City to face Portugal on Friday, while Ghana will be tussling with Uruguay at Al Janoub Stadium.

Nigerian footballer collapses and dies during match in Spain