Saudi Arabia produced one of the biggest shocks in World Cup history as they came from behind to beat Argentina 2-1 in their Group C opener on Tuesday.

The run, which began in 2019, has seen the Argentina national side win Copa America 2021, beating Brazil 1-0 on their home soil.

Lionel Messi took just ten minutes to get off the mark in the 2022 World Cup and put Argentina 1-0 against Saudi Arabia. 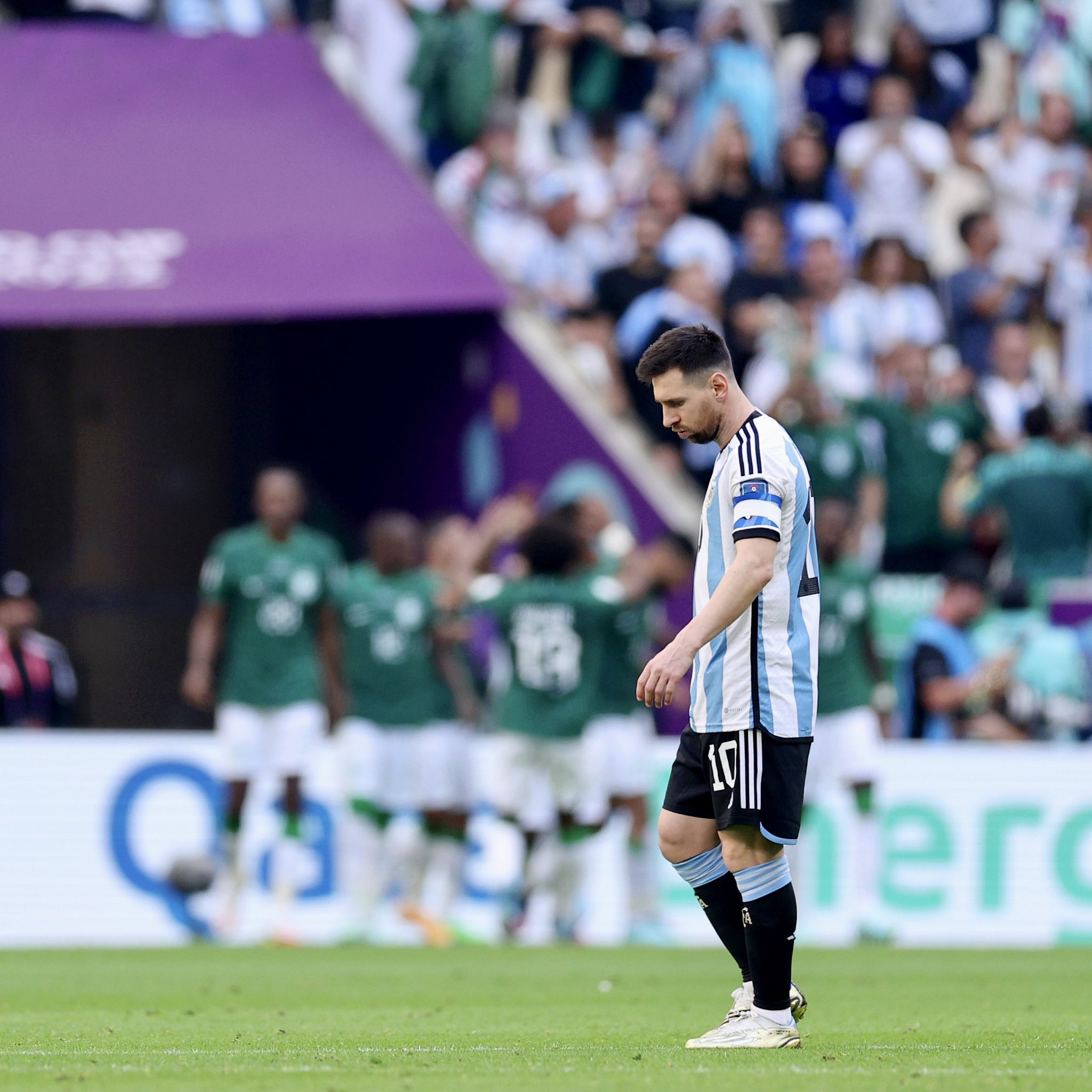 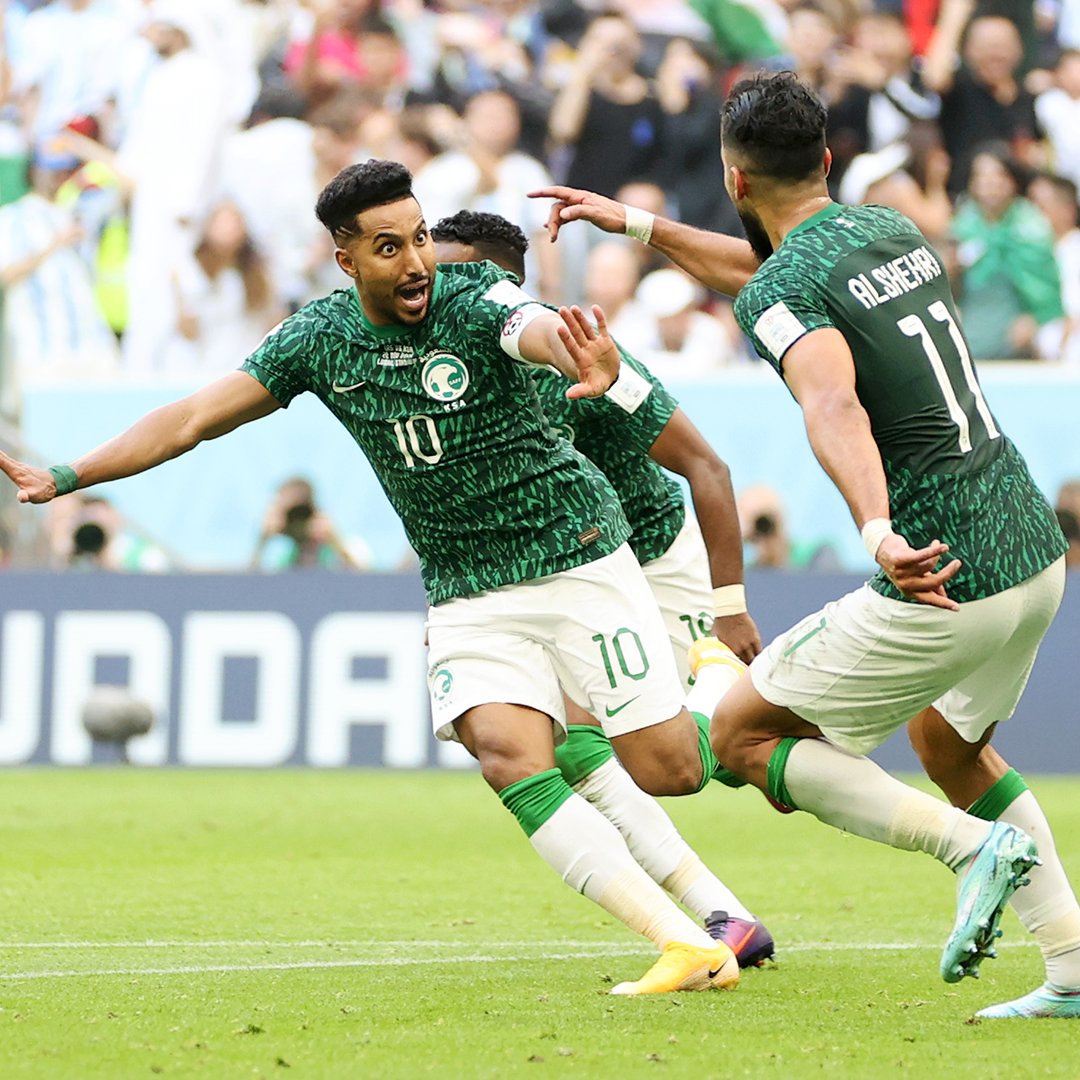 The Copa America winners were awarded an early penalty at the Lusail Stadium after a VAR check deemed that Leandro Paredes had been fouled inside the area from a set-piece.

After a delay, Messi stepped up and stroked the ball home with incredible calmness. Mohammed Al-Owais was sent completely the wrong way as the seven-time Ballon d’Or winner opened his account.

Saudi Arabia pulled level with their first shot three minutes into the second half, Al Shehri powering past Cristian Romero and flashing a low shot into Emiliano Martinez’s far corner.

They completed an extraordinary turnaround just five minutes later when Al Dawsari cut inside from the left and whipped in a superb strike from 18 yards in the 74th minute.

Both sides are in action again on Saturday, with Argentina taking on Mexico and Saudi Arabia facing Poland.