Musa took to social media to request to reach the former athlete, and he has now sent him half of a million Naira.

A clip on social media went viral showing the former Nigerian weightlifter filling potholes at a failed section of the Ado-Badore road in Lagos. 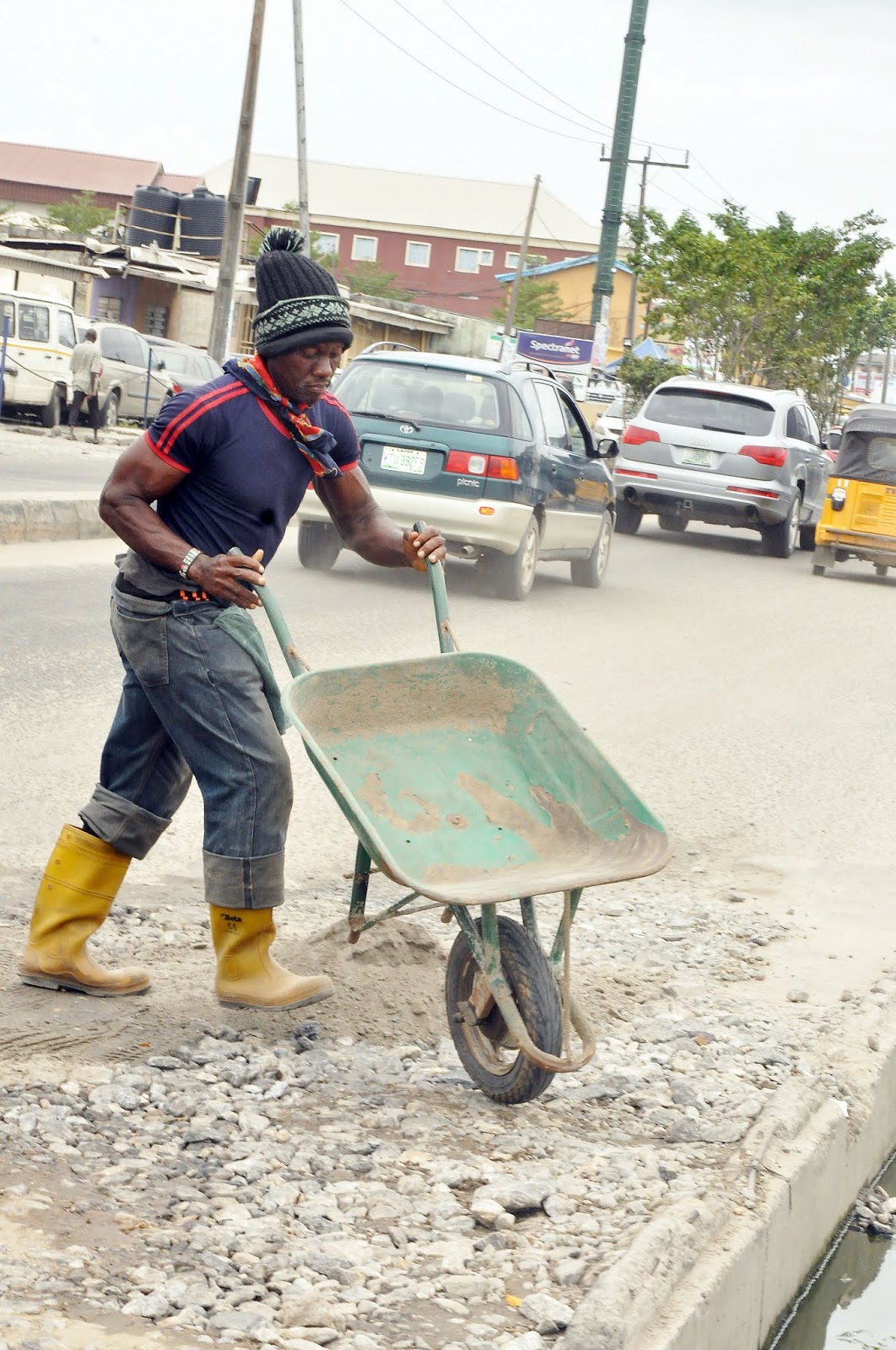 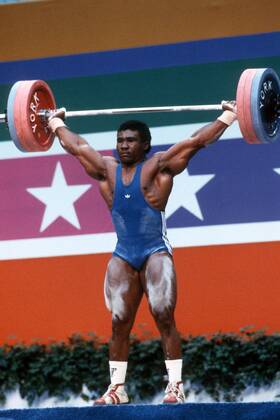 A compassionate Musa requested to reach out to the Olympian who claimed Nigeria neglected him after he sustained an injury during the 1984 Olympic Games.

“I sustained an injury, and when I came back, Nigeria refused to take care of my injury, so I had to use my life savings to go back to America in September 1985 to take care of the injury.

“But I still come out to volunteer myself to give back to my country. People are saying, ‘why should you do that? They didn’t take care of you’.”

According to Sportbrief, the most-capped Super Eagles player Ahmed Musa confirmed that he sent the 1982 Commonwealth gold medalist half a million Naira.