Earlier this month, Ronaldo signed a two-and-a-half-year contract with Al-Nassr worth a reported €200 million per year.

As a result of his arrival at Al-Nassr, the Saudi Arabian league has gained international attention. 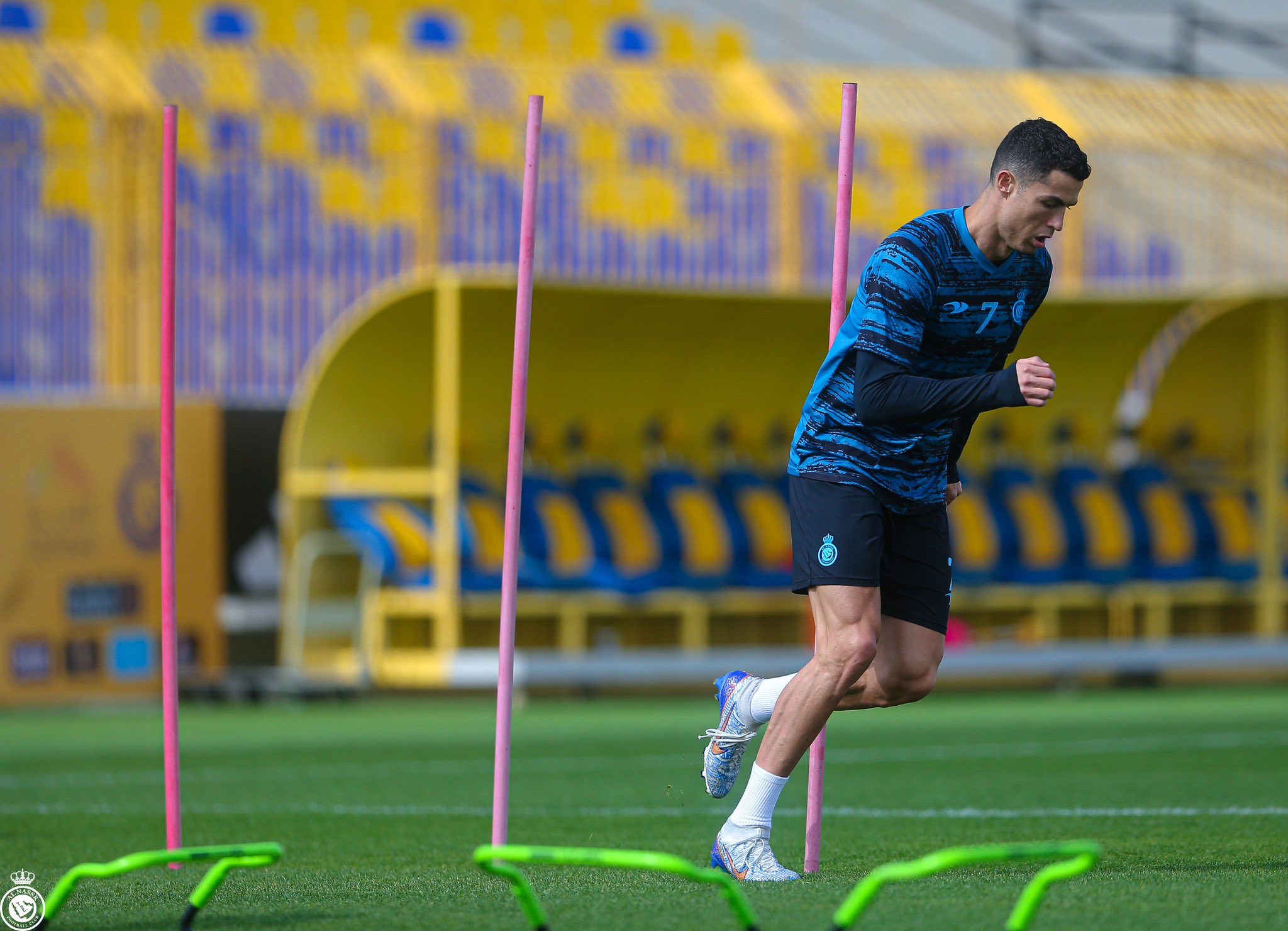 After a few training sessions with Ronaldo, Jobard found the Portugal captain humble and willing to get going on the pitch.

“In training, Cristiano Ronaldo made a mistake, and I told him that it was only necessary to touch the ball,” Jobard was quoted by Sportskeeda as saying.

“He pointed with his thumb up and said: ‘Well, coach..’ and I felt that this humble man wanted to perform on the field.”

Jobard continued, “In training, I passed a ball to the legend Cristiano Ronaldo, and he scored it, then I came to him and thanked him for scoring, and I can tell my children about this.”

Ronaldo, 37, is yet to make his debut for his new club Al-Nassr. 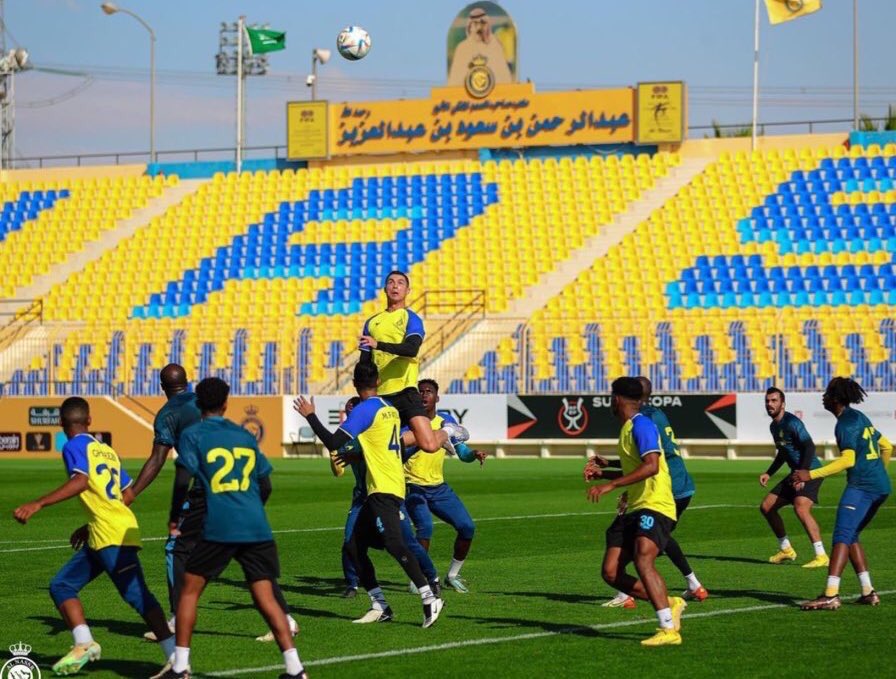 Cristiano Ronaldo is expected to make his debut in Saudi Arabia by playing for an exhibition team against Paris Saint-Germain, which could involve Lionel Messi.