Alex Iwobi Available For Selection After Testing Negative To COVID-19 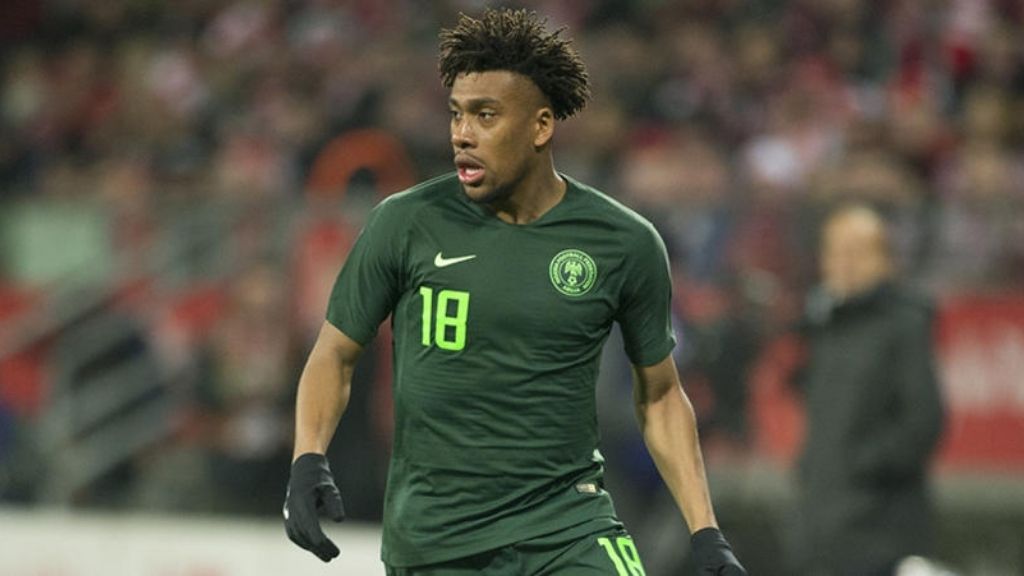 Everton midfielder Alex Iwobi has tested negative for COVID-19 ahead of Nigeria’s Africa Cup of Nations qualifying game against Lesotho in Lagos on Tuesday evening.

Iwobi missed the Super Eagles’ 1-0 victory over the Republic of Benin at Stade Charles de Gaulle, in Porto Novo on Friday.

The NIgerian Football Federation announced the confirmed in a tweet early Tuesday.

The versatile midfielder could not play a part in the encounter after testing positive for the coronavirus but has now returned a negative result.

Iwobi watched as the three-time African champions cruised past their West African neighbours in Porto Novo with Genk forward Paul Onuachu scoring the only goal of the encounter.

He has been a key member of the Super Eagles since making his debut for the side in 2015 after switching his allegiance to England.

The midfielder has made 44 appearances for the West African country, scoring nine goals, amid other dazzling performances.

The Everton player will be expected to help the Super Eagles extend their lead at the top of the Group L table when they face the Crocodiles at the Teslim Balogun Stadium.

The midfielder has four goals in the qualifiers and now has a chance to increase his tally against the Crocodiles.

The news of Iwobi testing negative for Covid-19 will be a big relief for Everton as he will be expected to feature for the Premier League side when they take on Crystal Palace after the international break.