Tournament favourites Brazil were knocked out of the 2022 World Cup on penalties as Croatia defeat Seleção Canarinho 4-2 on penalties to progress to the semi-final.

The beaten finalists four years ago scored all four of their spot-kicks as Rodrygo – taking his team’s first kick – was denied by the brilliant Dominik Livakovic and Marquinhos’ third effort struck the post.

The Croatian players raced to the goalkeeper to celebrate this achievement, while the Brazil players fell to the ground, knowing that their dream of a sixth title had come to an end. 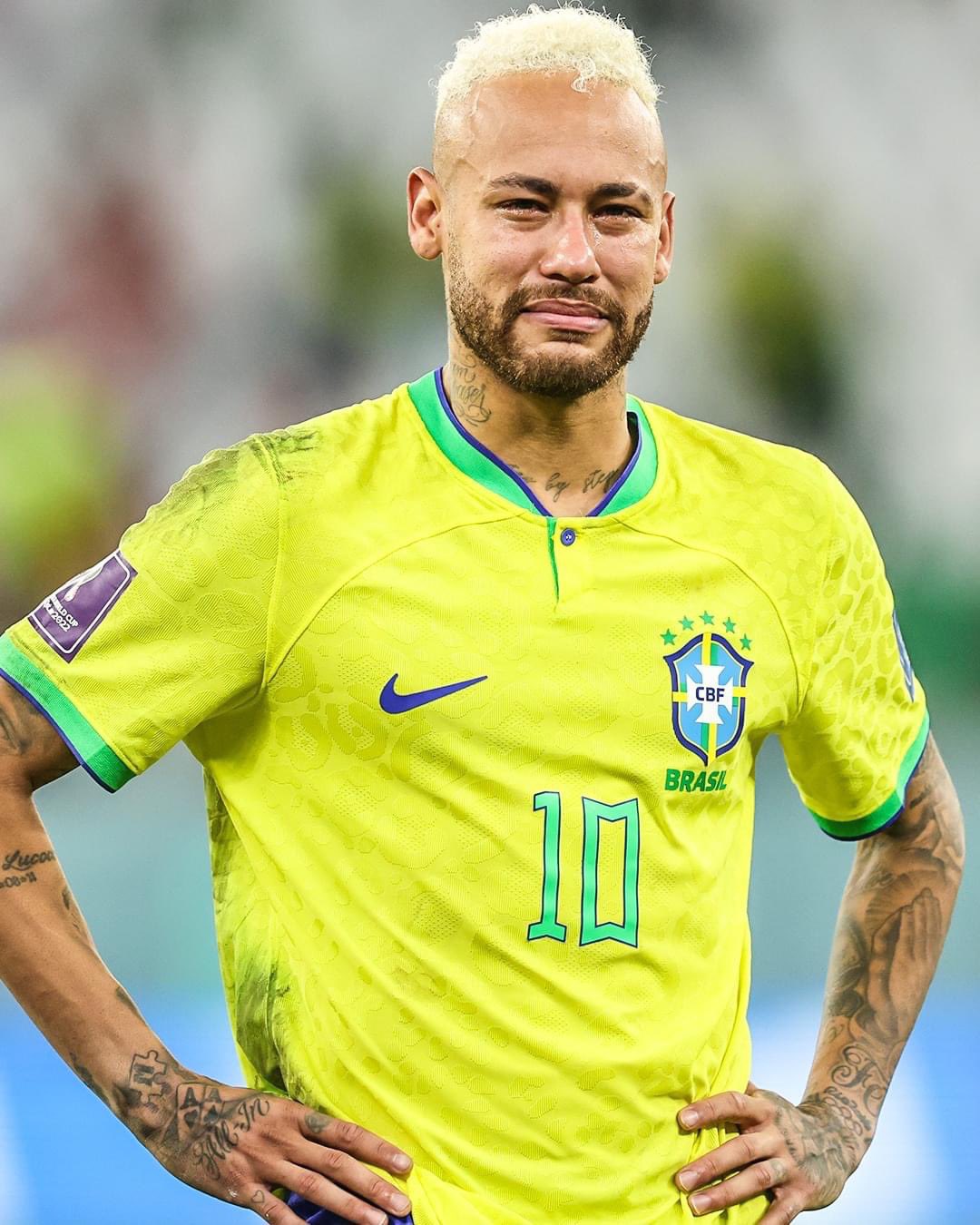 Eight of Croatia’s last nine World Cup knockout games have now gone to extra-time – the only exception is the final in 2018, which they lost to France.

They were not fancied as one of the favourites but will now face Argentina or the Netherlands for a place in the final – having been runners-up four years ago.

Brazil, meanwhile, only have themselves to blame. To concede so sloppily, with such little time left, after Neymar’s moment of magic, showed a real naivety, and they paid the price in what is set to be Tite’s final game in charge, while Neymar might have played his last World Cup game.

Brazil were the 13th side to go 1-0 up during extra-time in a World Cup knockout match, but the first of those to lose.

Croatia owed their progression from the round of 16 to Livakovic, who became only the third goalkeeper to make three saves in a single World Cup penalty shoot-out with his heroics against Japan.

The Dinamo Zagreb shot-stopper took that confidence into this match, with his 11 saves the most by a Croatian in a World Cup game.

It was a stop that will not count on the official statistics that meant the most, though, with his save in the shoot-out putting the pressure squarely on Brazil.

Croatia will be facing the winner between Argentina and Netherlands at Lusail Stadium on Tuesday.