Lionel Messi signed off his World Cup career with the prestigious prize of a Qatar 2022 gold medal as Argentina defeat Argentina 4-2 in penalties shootout on Sunday.

Argentinean legend Lionel Messi has led his country to glory after beating France on penalties in one of the most thrilling World Cup finals ever.

Argentina have won the FIFA World Cup for the first time since 1986 thanks to a dramatic shootout win over France.

Goals from Lionel Messi and Angel Di Maria had given Lionel Scaloni’s men the lead before two late goals from Kylian Mbappe took the game to extra time. 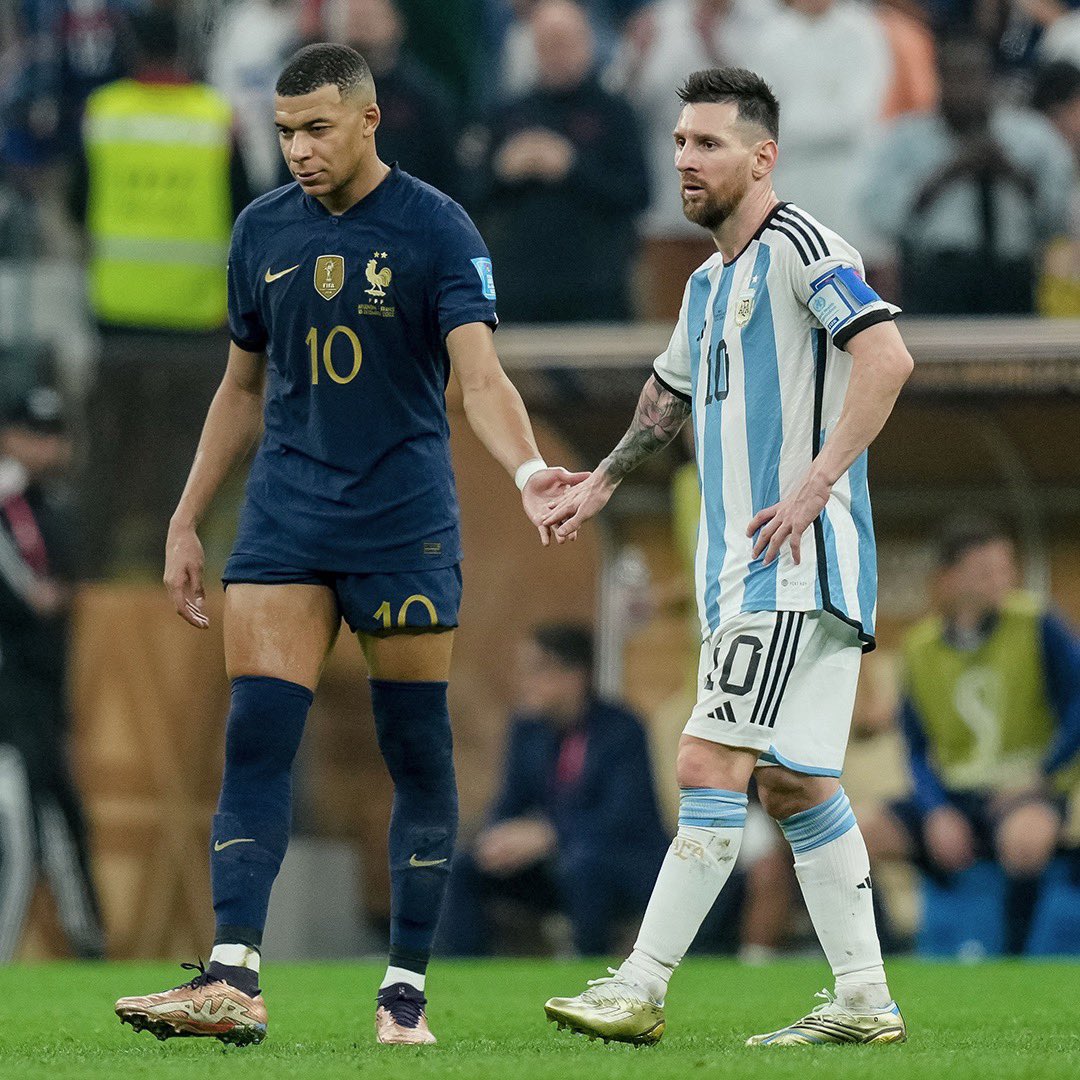 It would be Messi who’d step up in extra time for his nation, tapping home after Hugo Lloris had denied Lautaro Martinez to give his side a 3-2 lead.

Then, amazingly, Mbappe scored his and France’s third from the penalty spot to take the game to penalty kicks.

Martinez would then be the hero in the shootout, saving Kingsley Coman’s spot kick then using some mind games to put off Aurelien Tchouameni who drilled wide. Gonzalo Montiel would then step up to score the winning penalty.

Key to the triumph in Qatar was Messi, who scored a whopping seven goals – including four in the knockout rounds alone – and assisted three in the competition, becoming his nation’s all-time top goalscorer at World Cups. Messi and Argentina had lost the 2014 final to Germany, but righted the wrongs of that defeat in Qatar this winter.

La Albiceleste surprisingly lost their opening game of the tournament to Saudi Arabia but bounced back brilliantly thereafter, putting in battling performances against the Netherlands and Croatia in particular in the knockout rounds to reach the final. 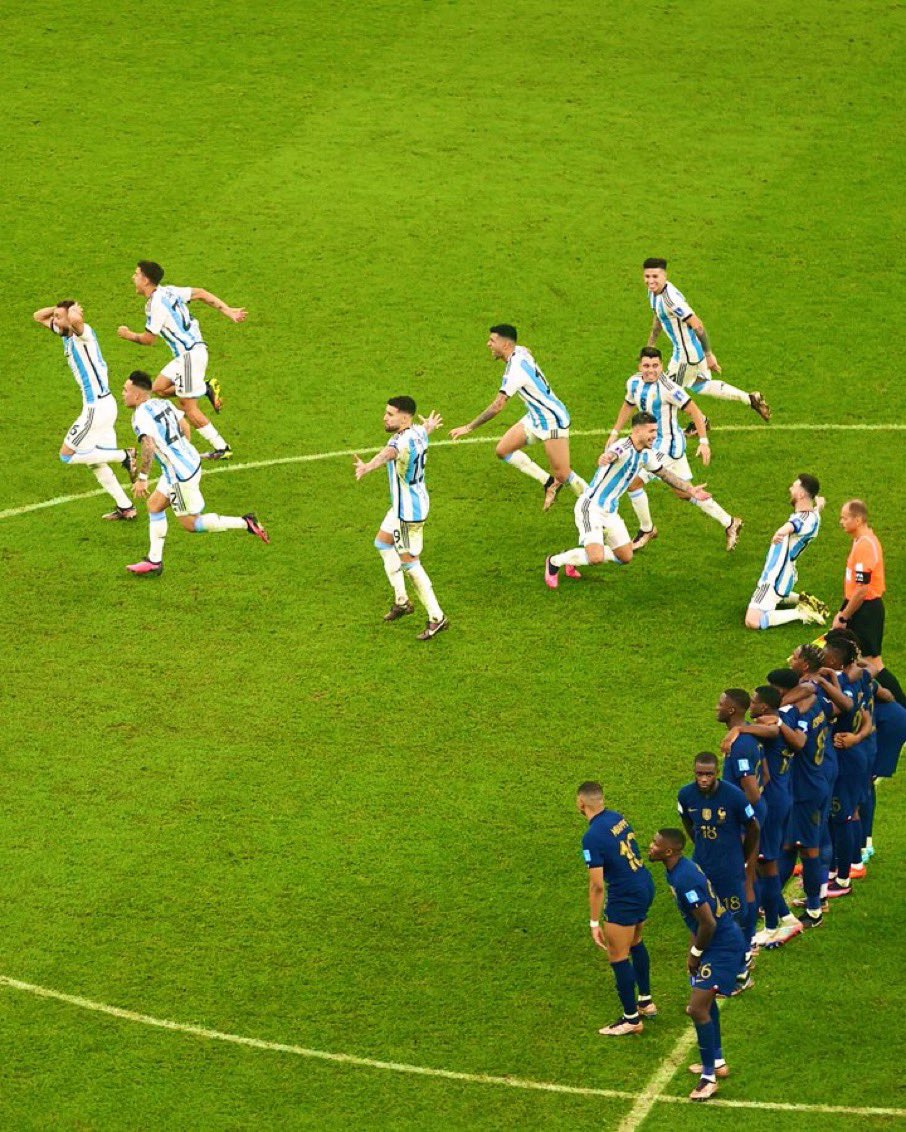 The first half of the final itself proved to be a rather one-sided affair, with Argentina going 2-0 up and looking rather comfortable until the final 15 minutes.

Then all hell broke loose for Argentina’s backline as Mbappe bagged a penalty and then scored a brilliant second to take it to extra time. After further goals from Messi and Mbappe, Argentina would then win the World Cup via a dramatic penalty shootout.

The win is Argentina’s first since 1986 and third overall – the other being in 1978 when Mario Kempes inspired them to a home tournament victory.