BREAKING: Messi joins PSG, to earn over N1.5bn per month 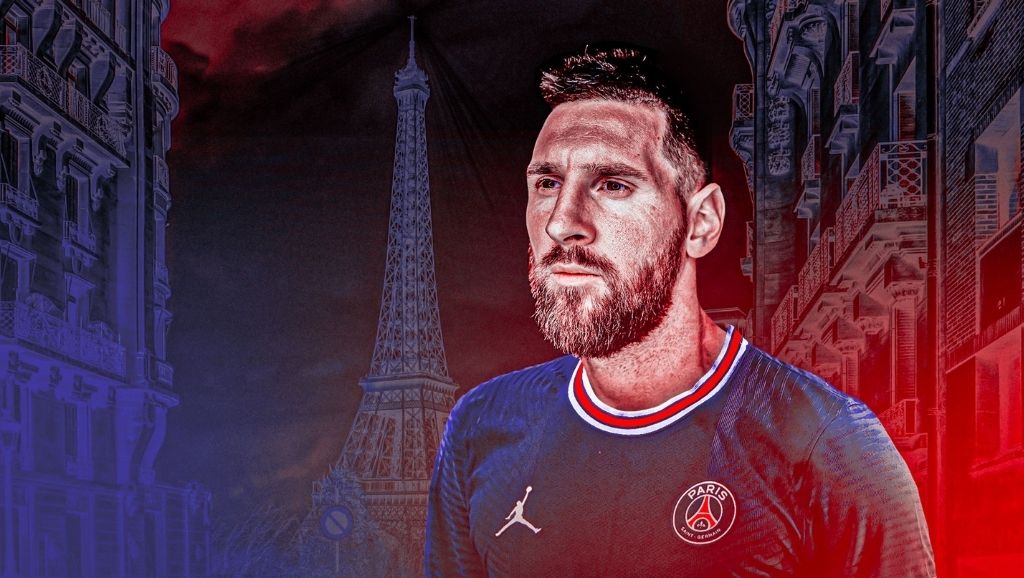 Barcelona Legend, Lionel Messi has finally agreed to a 2 year deal with the French Champions, PSG following his departure from Barcelona.

The six-time Ballon d’Or winner had two other options after leaving Barcelona last week, but has chosen to move to the French club on a deal worth £25m per year (N1.5bn per month) after tax, plus added bonuses.

PSG and Messi will have the option of extending his stay in the French capital by a third year, while the forward will also receive a £25m signing-on fee.

Messi is set to arrive at PSG in the next few hours with many PSG fans anticipating his arrival.

With an attacking asset including Mbappe, Neymar, Di Maria and now Messi, PSG will a team to watch this new season as they compete for every available trophy including the Champions League.