Morocco have become the first African team to qualify for the semi-finals of the World Cup since the competition began in 1930.

Youssef En-Nesyri’s first-half header proved the difference as Morocco became the first-ever African side to reach the semi-finals of the World Cup thanks to a stunning 1-0 victory over Portugal at Al Thumama Stadium, Qatar.

Morocco also defeated the 2010 world champions Spain on penalties after a goalless draw in the round of 16.

But more painful is Cristiano Ronaldo’s exit as he was hoping to get his first World Cup title.

The 37-year-old is unlikely to play in the 2026 edition which will be hosted in 16 cities in three North American countries: Canada, Mexico, and the United States.

Record breaker Morrocco will be facing the winning between England and France in the semi Final on Wednesday.

Moroccan fans are celebrating that victory across the world.

#Qatar2022 #FIFAWorldCup
Celebrations on the streets of #Marrakech #Morocco 🎉pic.twitter.com/ofagHQWgvB 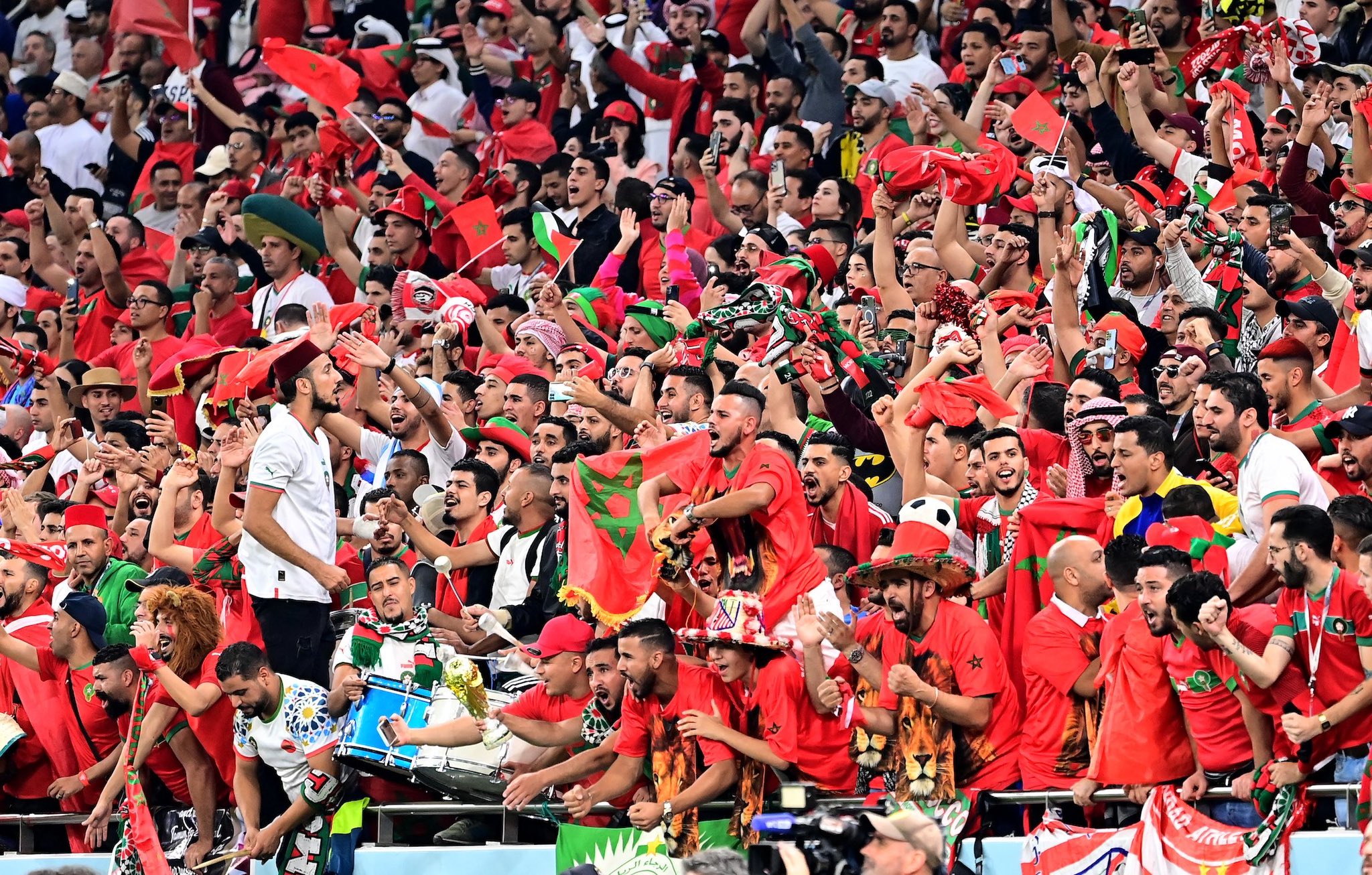 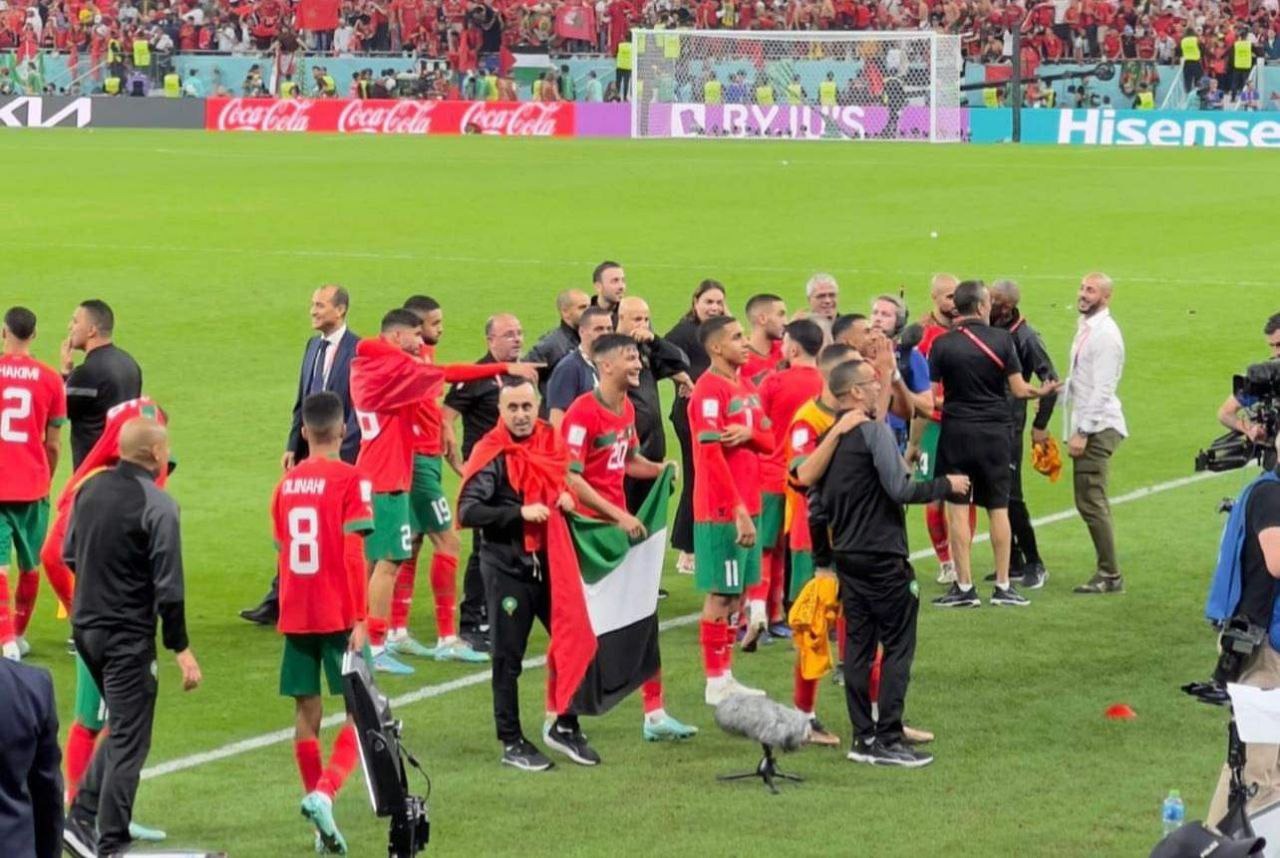