Despite Cristiano Ronaldo’s absence due to illness,  Portugal still manages to defeat Nigeria 4-0 in their lone World Cup warm-up match.

Fernando Fernandes scored a double in the first half, including a penalty kick, which set Portugal on their way in their final outing ahead of Qatar, before Goncalo Ramos scored after Emmanuel Dennis missed a second-half spot-kick.

Joao Mario added a late fourth and Portugal will now turn their attention to next Thursday’s Group H opener against Ghana as they aim to reach the World Cup quarter-finals for the first time in four tournaments. 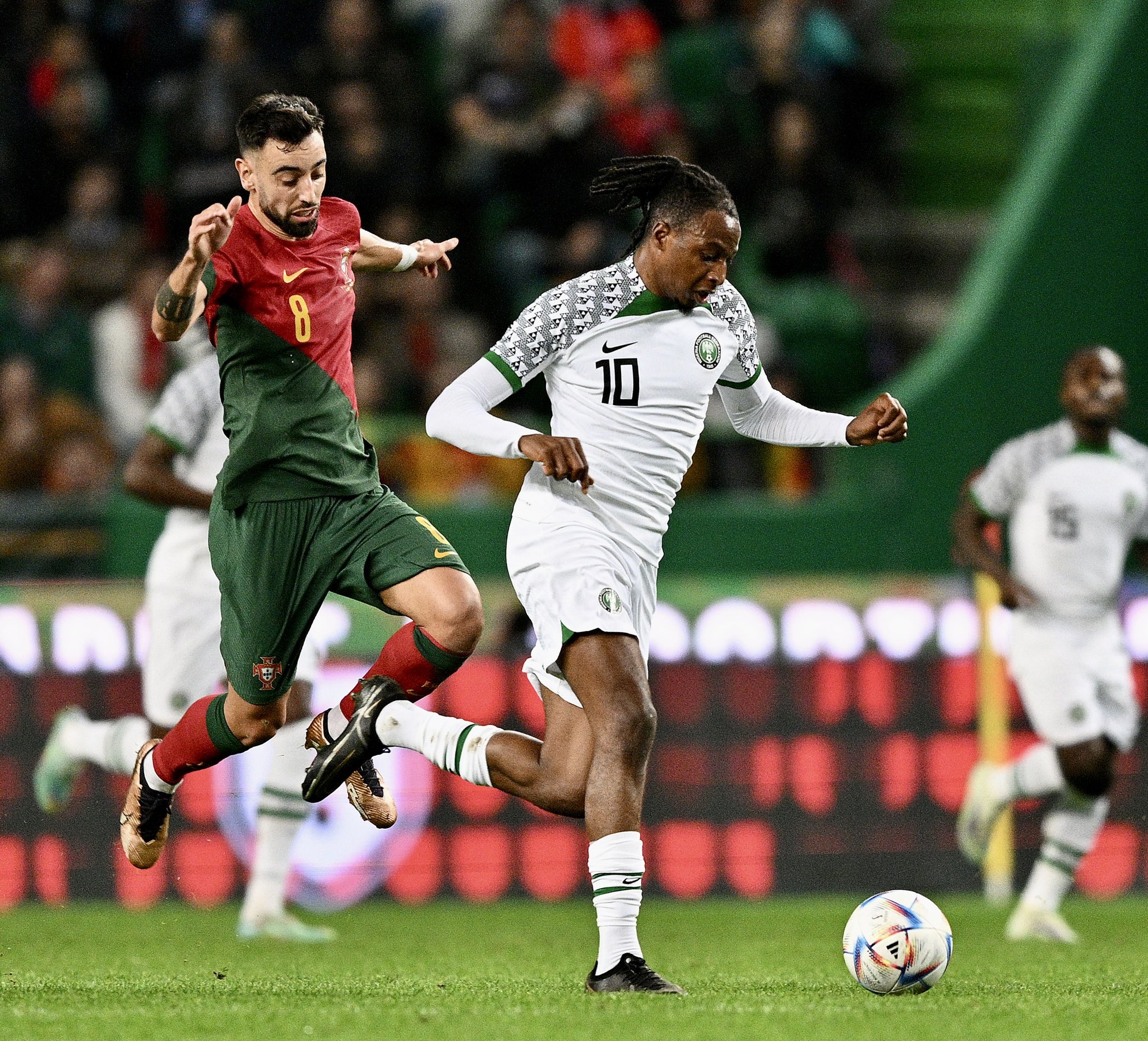 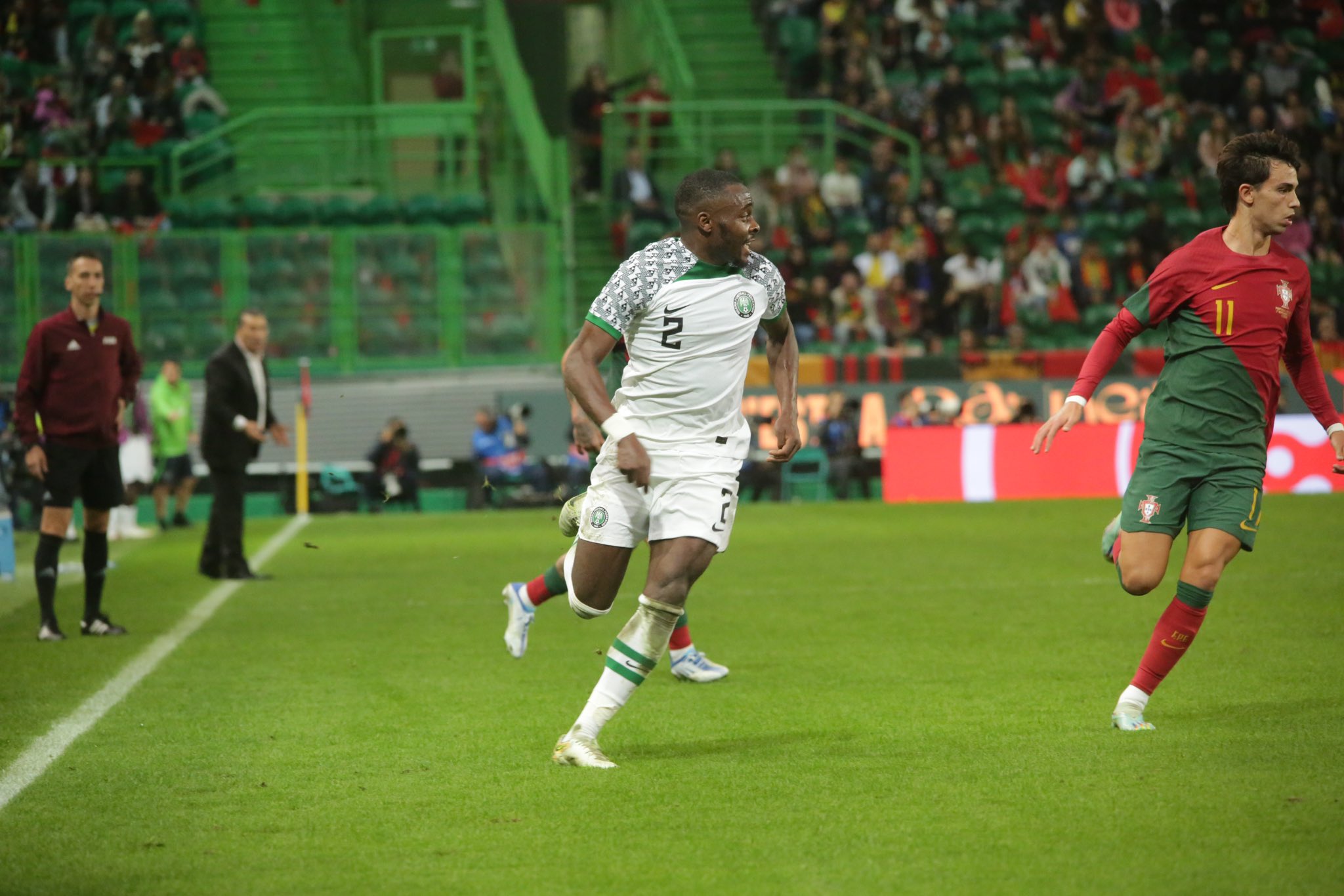 Fernando Fernandes missed an opening attempt but made amends after nine minutes when he turned home Diogo Dalot’s cutback pass.

Samuel Chukwueze forced Rui Patricio into a rare save before Uzoho tipped Joao Felix’s shot over following a number of half-time changes.

Patricio saved Dennis’ penalty before Ramos sealed the win by tapping in Raphael Guerreiro’s unselfish pass to seal the victory. The VAR deemed Dalot to have shoved Osayi-Samuel within the area.

Watch the highlight of the match below;