Chelsea has opened talks with Barcelona after making a shock bid for ex-Arsenal forward Pierre-Emerick Aubameyang before the transfer window closes.

Currently, Chelsea is in need of a striker and is eyeing Pierre-Emerick Aubameyang as a possible target as a replacement for Romelu Lukaku, who joined Inter Milan on loan.

Although Chelsea hasn’t made an official offer, there is general consensus that Barcelona would allow him to leave after signing Robert Lewandowski.

If the deal goes through, it will come as a surprise given that Aubameyang only joined Barcelona six months ago.

The striker had fallen out with Arsenal’s head coach Mikel Arteta and managed to force a move away to Camp Nou where he became an instant hit. 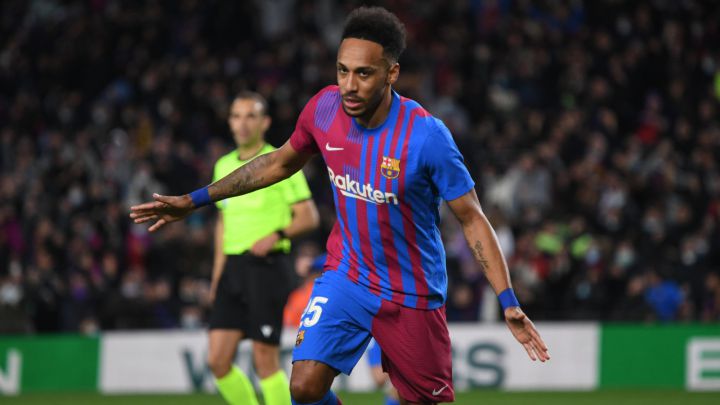 However, Aubameyang’s playing chances might be significantly reduced with the signing of Robert Lewandowski. Considering what he has accomplished in his career, it is widely expected that the former Bayern Munich striker will lead the line.

Daily Mail reports that Barcelona ready to sell the Gabonese international, given that they are yet to register their new players. Chelsea, meanwhile, are looking for a new striker after the failed stint of Romelu Lukaku.

Head coach Thomas Tuchel could be reunited with a player he worked with during his Borussia Dortmund days.

Tuchel has already roped in Raheem Sterling and could use Aubameyang as a striker in his new attack. 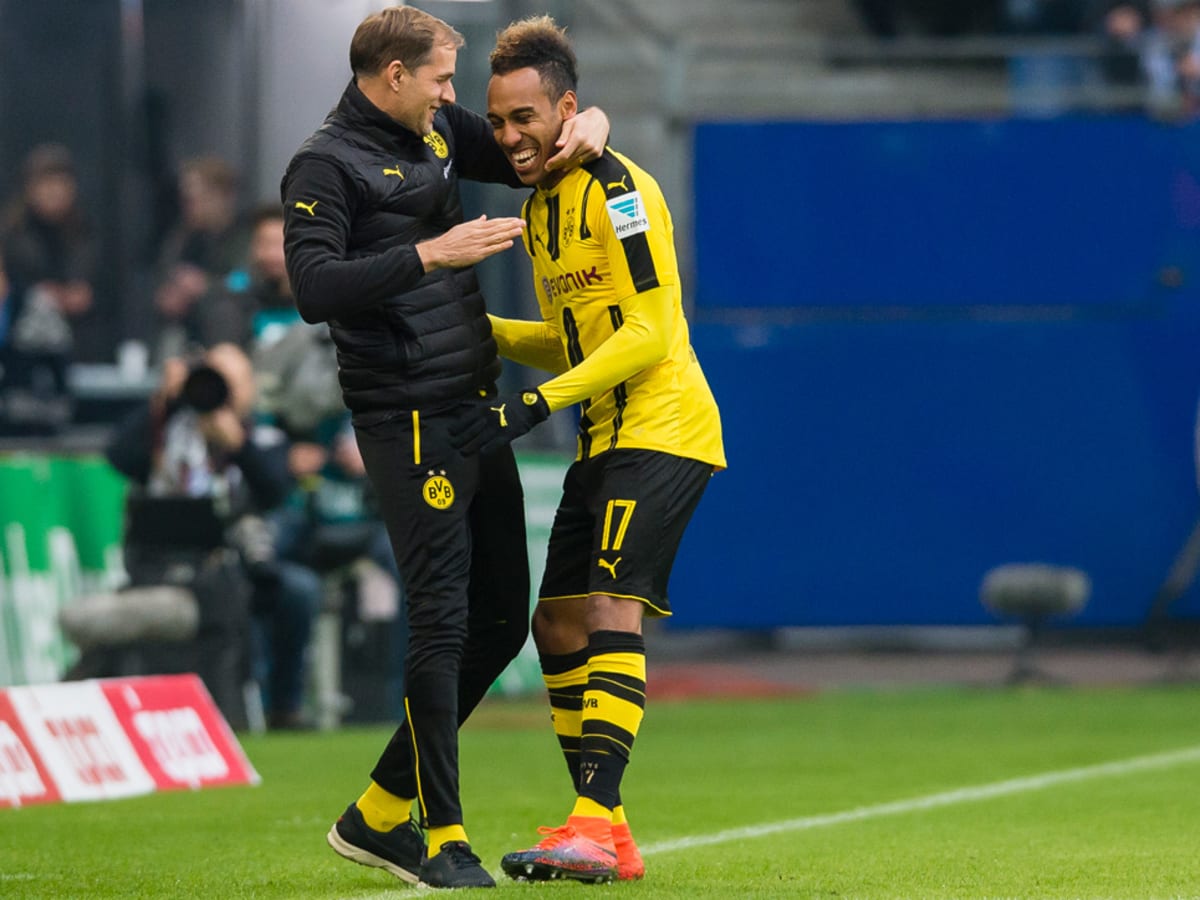 Boehly will also push to get a deal confirmed as he is eager to deliver everything Tuchel wants – including a left back, right back, centre back, midfielder and forward.

Boehly has not had as much success as he would have liked during the summer transfer window so far.

He has struggled to progress in negotiations with top-flight clubs this summer and subsequently missed out on a host of high-profile players following the departure of Petr Cech and Marina Granovskaia – who brought more financial caution and market knowledge to the table.

Chelsea’s decision to turn to Aubameyang came after Boehly missed out on signing Robert Lewandowski.

The former Bayern Munich striker decided to join Barcelona in a £42.5million deal instead of linking up with Tuchel’s side.

Aubameyang could be seen as a worthwhile alternative – considering he has scored 68 goals in 128 Premier League matches.

He also got his hands on the Golden Boot in the 2018-2019 campaign after equalling Liverpool duo Mohamed Salah and Sadio to share the award.