Ronaldo is reportedly training at Real Madrid’s training ground as his search for a new club continues.

Portugal were knocked out in the quarter-finals of the FIFA World Cup after being handed a shock 0-1 defeat by Morocco.

The African team made history last week to become the first African nation to qualify for the last four of the World Cup.

A resilient Morocco found the back of the net through Youssef El-Nesyri in the 42nd minute as the forward went airborne and headed the cross from Attiyat Allah to give his side the advantage which proved fatal for Portugal.

This also meant Portugal star Cristiano Ronaldo has likely made his final appearance for the national team at the World Cup; Ronaldo will be 41 by the time of the next edition of the tournament, which is set to take place in the United States, Canada, and Mexico.

Ronaldo has had a fair share of controversies over the past few weeks with both, the national team as well as his former club Manchester United.

The Portuguese superstar gave a rather explosive interview with journalist Piers Morgan that led to his departure from the English team; as a result, the January transfer window will see Ronaldo searching for a new club.

As Ronaldo’s search for a new team begins, it has been reported that the 37-year-old star has started training at Real Madrid’s training ground Valdebebas merely four days after Portugal’s departure from the World Cup.

According to a report from Revelo, Ronaldo made a return to the place he called home for 9 years (from 2009-2018). 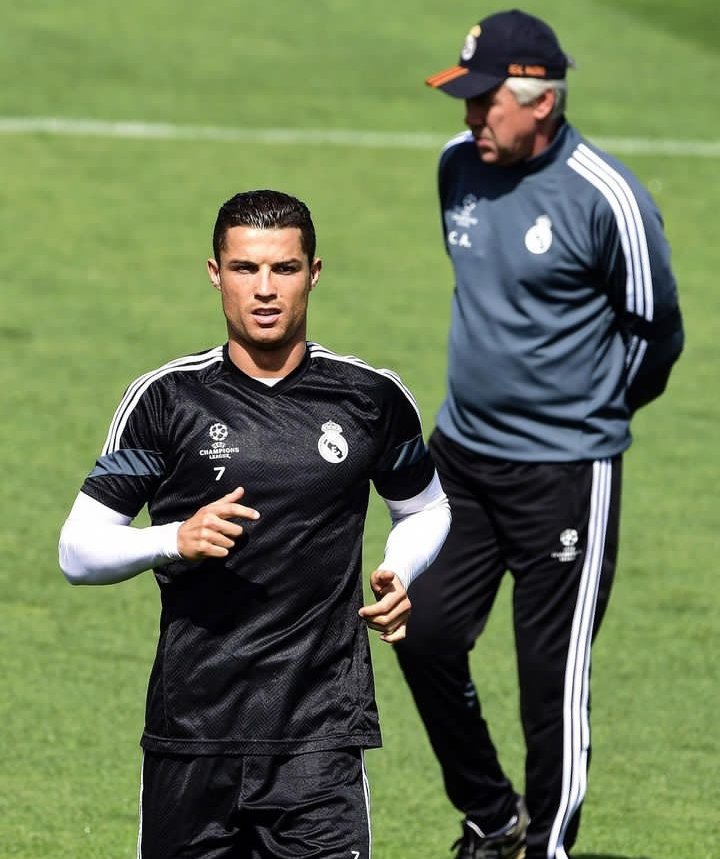 As revealed by @relevo/@hugocerezo, Cristiano’s just working there to keep his form thanks to great relationship with the club, waiting for new chapter. pic.twitter.com/mrbFneIPkt

Ronaldo enjoyed some of his best years in football at Real Madrid, where he not only lifted domestic, continental, and global trophies with the club but also won multiple Ballon d’Ors and FIFA Best Player of the Year awards.

Ronaldo had left Real Madrid for Juventus in 2018, and eventually made a return to Manchester United, where he initially played between 2003-2009.