The 2018 runners-up who came into the game hoping to take the medal home scored early but Morocco equalized seconds later.

Orsic’s curling shot was enough to seal the win for the Valtreni’s. Having beaten Belgium, Spain and Portugal to become the first African nation to reach a World Cup semi-final Morocco’s good run in Qatar ended with a 4th place finish.

Croatia started the game on a high note pressing the Atlas Lions high up the pitch. The Morocco keeper had the worst start after kicking the ball his own goal line and almost into netted it in. 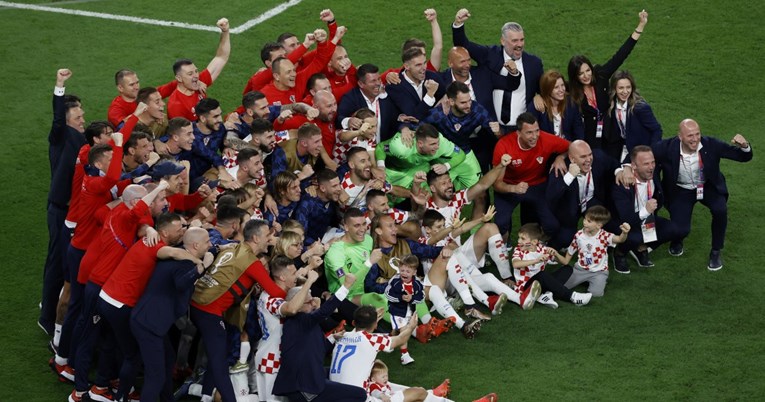 Gvardiol’s goal was a super header into the left corner after Lovro Majer’s free-kick into the penalty area was skilfully nodded towards the penalty spot by Ivan Perisic.

Morocco were level just 112 seconds minutes later, though, with Dari applying a close-range finish with his head after Hakim Ziyech’s free-kick from the right flank was sent looping up by a heavy touch off Croatia’s Majer.

Yassine Bounou had almost sliced a pass into his own net early on, but the Morocco goalkeeper was sharp enough to keep out a low strike from Modric. However, he was beaten in the 42nd minute by an exquisite finish from Orsic, who arced the ball over the goalkeeper from just inside the left edge of the penalty area, the shot going in off the far post.

A deflected Orsic strike from 20 yards rippled the side-netting early in the second half as Croatia searched for a third goal against the team that became Africa’s first World Cup semi-finalists.

Gvardiol later wanted a penalty after going down under a challenge from Sofyan Amrabat, before Morocco had their big chance, with Youssef En-Nesyri denied from close range by Dominik Livakovic. He had another last-gasp opening too for Morocco, but sent a header just over the bar. They were left to settle for fourth, still a huge achievement.

Croatia score with a well-worked set piece and Morocco respond with a set piece goal of their own! Game on!

Where does this Mislav Orsic goal rank amongst the best goals scored at the 2022 #FIFAWorldCup? 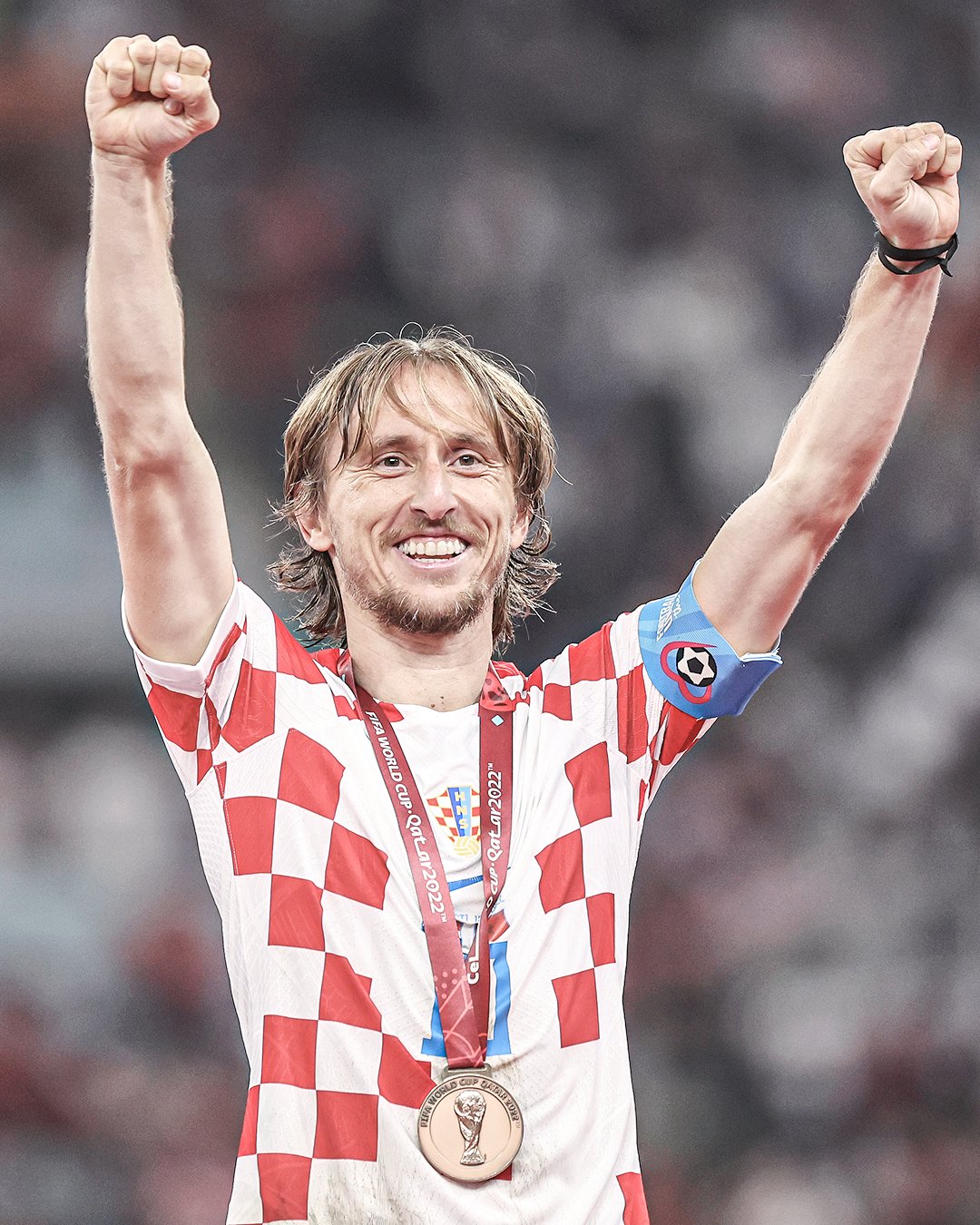 This was Modric’s 19th and last World Cup game of his stellar career. In Qatar, he became the first outfield player aged 37 or over to play in more than six games in a single World Cup.

– Morocco’s two defeats at the 2022 World Cup came in the matches where they had their two highest possession figures of the tournament (61 per cent v France and 49 per cent v Croatia).

– Prior to these two matches, Morocco had averaged just 31 per cent possession and gone unbeaten in five games (W3 D2).

– Croatia drew 0-0 with Morocco on MD1, before beating them in this match – it was just the third instance this century of a team facing an opponent twice in the same World Cup tournament without losing either match, after Brazil in 2002 (v Turkey) and Belgium in 2018 (v England).

– This was the first match of the 2022 World Cup to see both teams score inside the first 10 minutes of play.

Croatia begins its European Championship qualifying campaign against Wales and Turkey in March.

Morocco’s next priority will be earning a place at the Africa Cup of Nations. Their next qualifier takes place in June against South Africa.